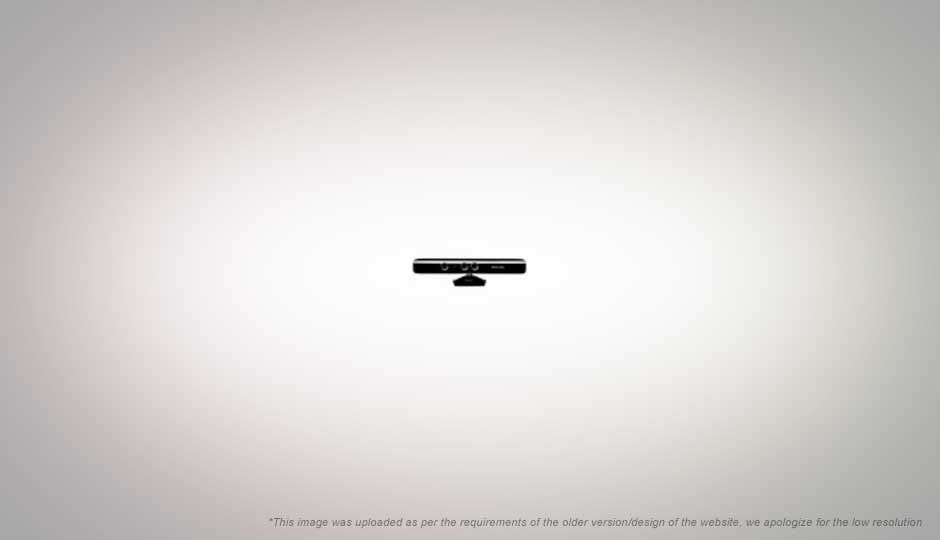 It seems as if Microsoft has announced an estimated, yes estimated, price for Kinect, which (like the Nintendo 3DS and unlike the PlayStation Move) was not announced at E3 2010. We all thought they were waiting until after Sony’s conference, to announce their next-gen controller technology’s price based on the Move’s pricing, but were disappointed when nothing seemed forthcoming.

Retailers such as Walmart recently made the news for having listed the Kinect at $149, a price that is considered ridiculously high by gamers everywhere, including Microsoft Xbox360 fanboys and those who are seriously looking forward to the technology. Walmart also bundled the Kinect with the choice of “one Kinect game”, for $199. All this had fans riled up, who insisted that Microsoft’s actual price will actually be much lower, unless they wanted to commit technological suicide. Now however, you can log on to the Microsoft Store, and find the same $149 price, except this time it is called an “estimated price”. 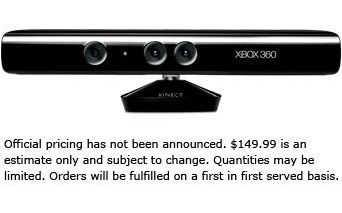 As seen on the Microsoft Store site

Why can’t Microsoft just take a decision? What’s holding them back? As it is, the company is in the process of alienating ardent fans, angering them with the price. Check out the page here, and hope that Microsoft comes to their senses, and prices Kinect at under $100, and bundles the Xbox360 Slim Arcade with it around $249.