Microsoft reduces launch markets of Xbox One to 13 from 21 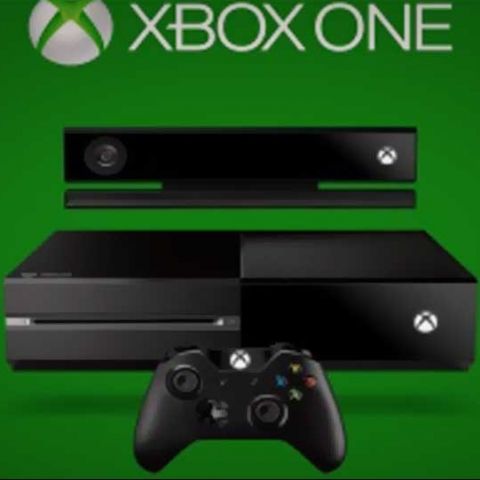 Microsoft has reduced the number of launch markets for the Xbox One from 21 to 13 citing reasons such as localising the Xbox One dash, incorporating additional voice and languages and more.

Microsoft has confirmed that the anticipated Xbox One will launch in 13 markets in 2013 rather than the originally planned 21 markets. The countries where the Xbox One will launch in November 2013 include the United States, United Kingdom, Australia, Austria, Brazil, Canada, France, Germany, Ireland, Italy, Mexico, Spain, and New Zealand.

Other countries including Belgium, Denmark, Finland, Netherlands, Norway, Russia, Sweden, Japan and Switzerland will see the launch of the console in 2014.

Microsoft has a statement that says, “While we wish we could launch Xbox One simultaneously in these markets, there are many factors that determine the timing of specific market launches. This includes work to localize the Xbox One dash, incorporate additional voice and languages, and build partnerships to bring apps and meaningful local content to each country. We understand this will be disappointing news for our fans in the impacted countries, and we are doing everything we can to bring Xbox One to you as soon as possible next year.”