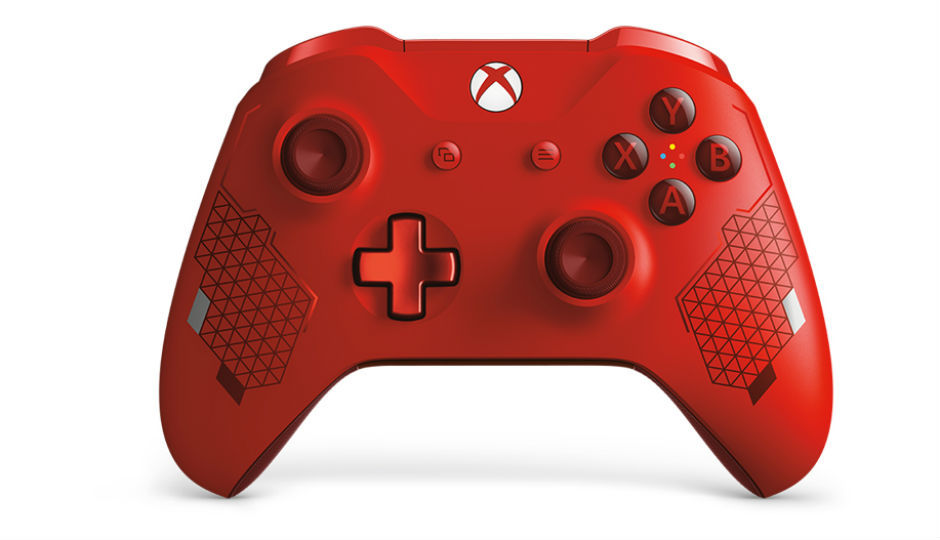 This is the second controller in Microsoft’s Sports series of controllers. It is priced at $69.99 and will be available from March 5 2019

Xbox gamers, there us yet another controller for you to desire. Microsoft has announced the Sport Red Special Edition wireless controller for the XBox priced at $69.99 (Rs 5,000 approx. directly converted). The controller will be avialble from March 5. This is the second controller launched by Xbox under the Sports special edition. The first one was launched back in July 2018. The official Xbox Wire reads, “Inspired by the world of active wear and sports lifestyle, the Xbox Wireless Controller – Sport Red Special Edition is the second controller in the Sport Series. This red controller exudes energy–it features metallic red and silver accents on the front of the controller as well as a metallic red D-pad. The red diamond rubberized grips on the back of the controller will increase your comfort during long gaming sessions and help you stay on target. In select regions, this controller comes with 14-day trial memberships for Xbox Live Gold and Xbox Game Pass”. 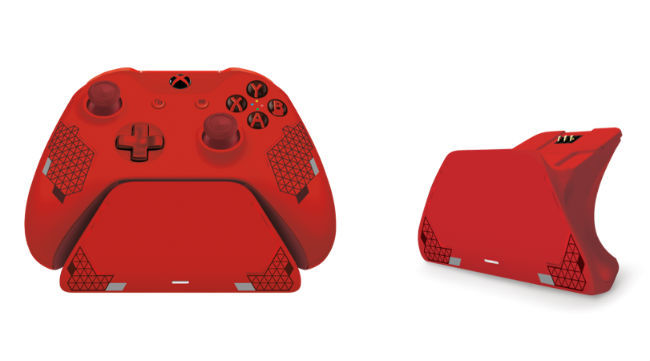 Microsoft has a good collection of different controllers to suit gamers needs. The company launched its own pro controller called the Xbox Elite controller. The Elite controller came with options for the D-Pad, analogue sticks, trigger locks and custom button pads in the box. All these were user replaceable and adjustable.

Apart from the Elite controller, Microsoft has launched various controllers themed alongside popular games launched for the console. One such controller was a limited edition one. This was the PUBG Greaseproof controller. Only 200 of these are available all over the world and as the name suggests, the controller is for those that like to eat fried chicken while fighting for their chicken dinner.