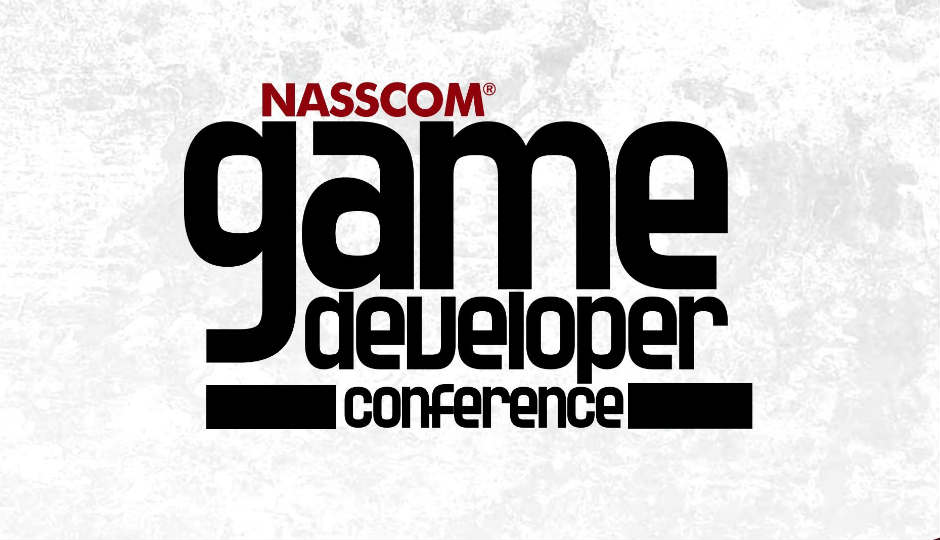 [UPDATE: We had mentioned incorrect dates and venues for the orientation programs. We have corrected them. Thanks @slackerninja for the tip-off.]

The National Association of Software and Service Companies (NASSCOM) gaming forum and the United Nations Educational, Scientific and Cultural Organization (UNESCO)'s Mahatma Gandhi Institute of Education for Peace and Sustainable development (MGIEP) are partnering in India to help studios and game developers across the country.

The NASSCOM gaming forum will organize orientation programs in  Bangalore, Hyderabad and Mumbai on Sep 18, 19 and Oct 1 respectively. This is a great initiative to help game developers across India to be recognized and also help them in their game development.

The orientation programs will be held at the following venues:

Mumbai, Oct. 1: Location and time not yet announced