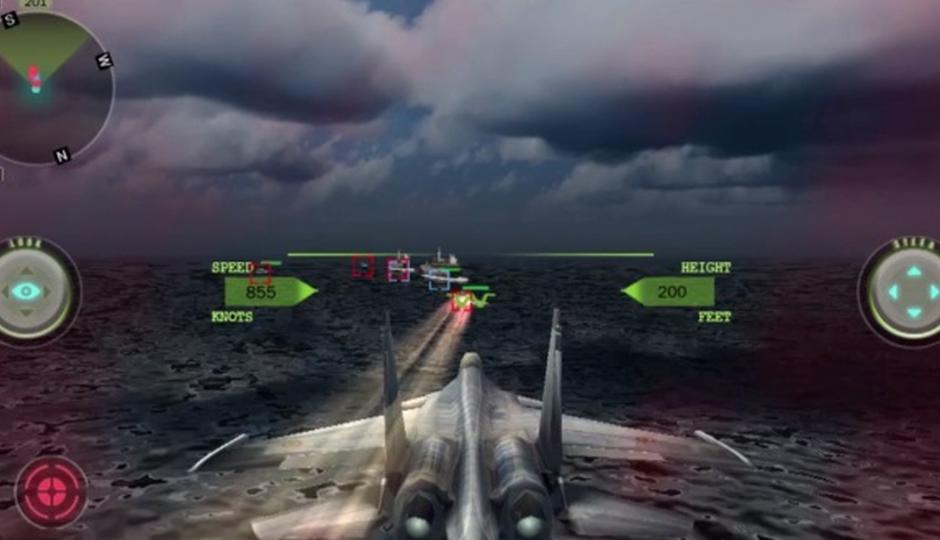 The Indian Air Force (IAF) has launched a 3D mobile game in an effort to attract the youth to pursue a career in the air force. Guardian of the Skies (GOTS), has been announced for free on Android, Windows and iOS platforms.

The game was developed by a private vendor for the IAF and features a storyline where the IAF is engaged in defense missions against a fictitious nation named 'Zaruzia', which is a politically and economically unstable country and has witnessed a military coup. The game showcases the air force in a virtual format and has air combat scenarios and realistic graphics.

The 3D game was launched by Air Marshal S. Sukumar who stated that the game was a significant milestone in encouraging youth to join IAF. "It is indeed a significant milestone in our consorted campaign to connect to the best of the boys and the girls among the nation's youth and motivate them to join the air force so as to become great patriotic men and women ready to serve the country in any situation," he said. "We are getting the numbers, but we want to attract the best of the boys and the girls to join the Air Force," said Air Marshal Sukumar, who is also the Air Officer-in-charge Personnel.

"The game is targeted at the youth, to give them the feel of the excitement that we in the Air Force experience everyday in our lives," he said, adding "Only the information (of IAF) available in public domain has been utilized in the development of the game."

He added that the Air Force needs better human resources along with modern technology.

"Indian Air Force is on a trajectory of modernisation and is transforming itself so as to meet the security challenges which are multi-dimensional in nature that the country faces in the future years," Sukumar told reporters.

"As we induct modern equipment and enhance our capabilities we are very conscious of the fact that any success in any future conflict will be determined most by the quality of the human resource that we have," he said.