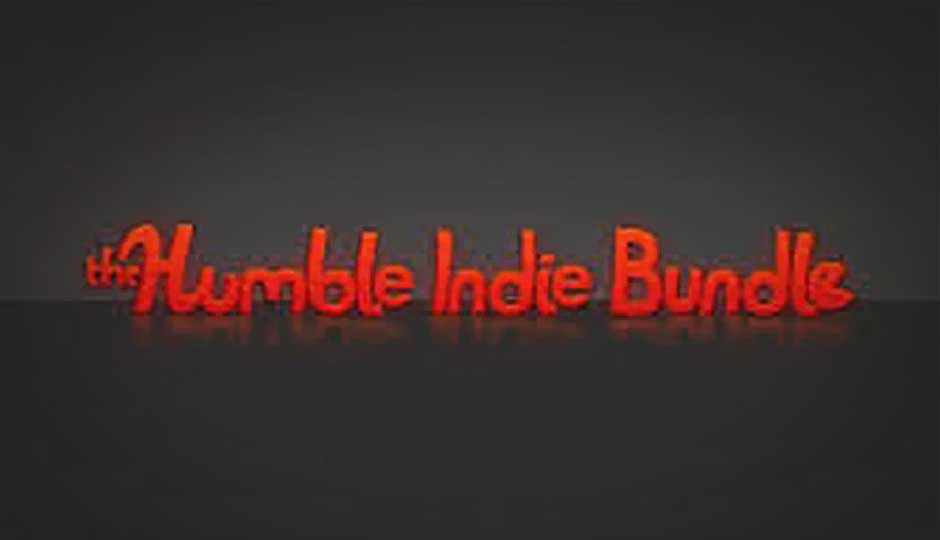 The hugely popular Humble Bundle is back. The new version called Humble Indie Bundle 8 brings a whole new range of games. It is also already the most successful one yet, making a staggering $812,370 within a day.

As earlier, you can pay what you want for Humble Indie Bundle and buyers can cash in on some extra games if they pay above the average. This time, consumers will get Hotline Miami and Proteus for paying above the average which currently stands at $5.69 (approx Rs. 318). The games will also feature their respective soundtracks in MP3 and FLAC formats.

Little Inferno is a mockery on casual games. It involves burning your worldly possessions to keep yourself warm. As you keep burning new things in odd combinations, you earn coins that can be used to buy more things to burn.

Awesomenauts is a new approach on the multiplayer online battle arena genre. Just like Dota 2 and League of Legends, Awesomenauts involves defending bases, destroying towers and lanes to defend and attack. The critical difference being it is on a 2D platform, with emphasis being more on player skills in platforming rather than levels and equipment. Awesomenauts makes it Linux debut with the Humble Bundle 8.

Capsized is a side-scrolling shooter game featuring strange weapons to use and awesome hand-drawn art.

Thomas Was Alone is again a side-scrolling platformer but abstains from action for platforming puzzles. The game has an unusual storyline and shows relationships and how they evolve. The characters seem to be very interesting despite being nothing more than simple shapes.

Dear Esther involves nothing more than moving around and exploring a deserted island. The game tells us stories as you explore and discover new areas on the island. The game exhibits a great graphical engine and will be making it's debut on the Linux.

Hotline Miami is a hands-down beat-em-up game. It involves discreet planning and careful execution of plans, since everything including you dies in a single hit. The game has wonderful music and presentation, has one of the most quirkiest of story-lines that you will come across.

Proteus involves exploring an island with the sole aim of uncovering its secrets. The island is randomized so every time you restart, exploration starts afresh.

Humble Bundle 8 does it again with a bang, a deal of this sort is certainly a bargain for any gamer. The sooner you go for it, the better, after all, if most people go for all five games, the average price will go up for sure.