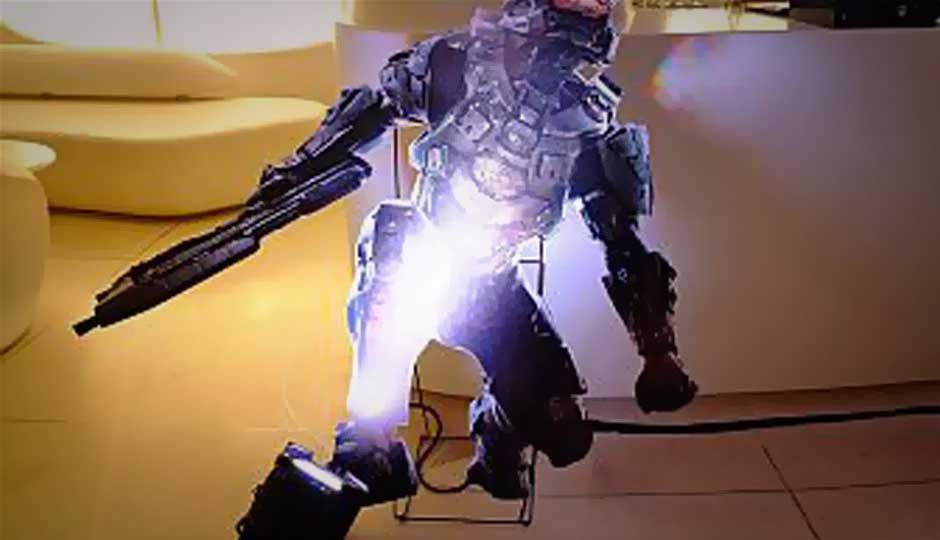 Halo 4 grosses more than $220 million at launch; will it beat Black Ops II?

This year, in November, we have seen two of the most anticipated first person shooters hit store shelves – Halo 4 and Call of Duty Black Ops II (which launched yesterday).

The end if the year holiday season is when we see the launch of the best games in the business of gaming.

This year, in November, we have seen two of the most anticipated first person shooters hit store shelves – Halo 4 and Call of Duty Black Ops II (which launched yesterday).

Halo 4 has already set a record by grossing a whopping $220 million in the first 24 hours of sale globally. In its first week, Halo 4 is on its way to cross the $300 million mark making it a significant milestone in the world of gaming.

But earning the big dollars isn’t something new to the Halo franchise. Halo: Reach, the game launched prior to Halo 4 and the last to be developed by the developer that started it all, Bungie, grossed $200 million on launch day in September, 2010.

The baton of the Halo franchise shifted from developer Bungie to 343 Industries whose first venture is the beginning of a new trilogy starting with Halo 4. We have had some hands on time with the game and we can assure you, it doesn't disappoint. The game indeed lives up to its reputation. Both the single player campaign and multiplayer will keep you coming back for more. Check out our first impressions of the game, here.

The only disadvantage, in terms of money making for the publisher, is that Halo is an Xbox 360 exclusive title and hence will cater only to the audience that owns the console.

Now, moving on to the other big gun in the first person shooter genre, Call of Duty Black Ops II. Its predecessor, Call of Duty Black Ops was met with rave reviews but the formula stuck close to the tried and tested. That wasn't necessarily a bad thing since the franchise is a real big cash cow for publisher Activision and immensely popular among gamers.

Black Ops II however has tried something different. To start with the game has received rave reviews online from a variety of gaming websites. Black Ops II is set in a future US war scenario, and the campaign along with the multiplayer modes for which the franchise has been made famous has received great reviews.

Since its past few iterations, the Call of Duty franchise has been criticised for its single player mode, but that seems to have changed with Black Ops II. The single player campaign is a refreshing change from the past iteration and the biggest improvement is the ability to make decisions that alter the course of the game including decisions that involve who lives and who dies.

The biggest reason why we think that Call of Duty Black Ops II will surpass Halo 4 in sales is because the game is a multi-platform offering, apart from being awesome. The game will be available on the Xbox 360, PC, PS3, Wii U. A PS Vita version of the game called call of Duty Black Ops Declassified is all set to make its debut on the handheld as well. As yet, no sales figures have been released.

So tell us, which of the two games will you play? Or will you get your hands on both? Which franchise do you think is better, Call of Duty or Halo?