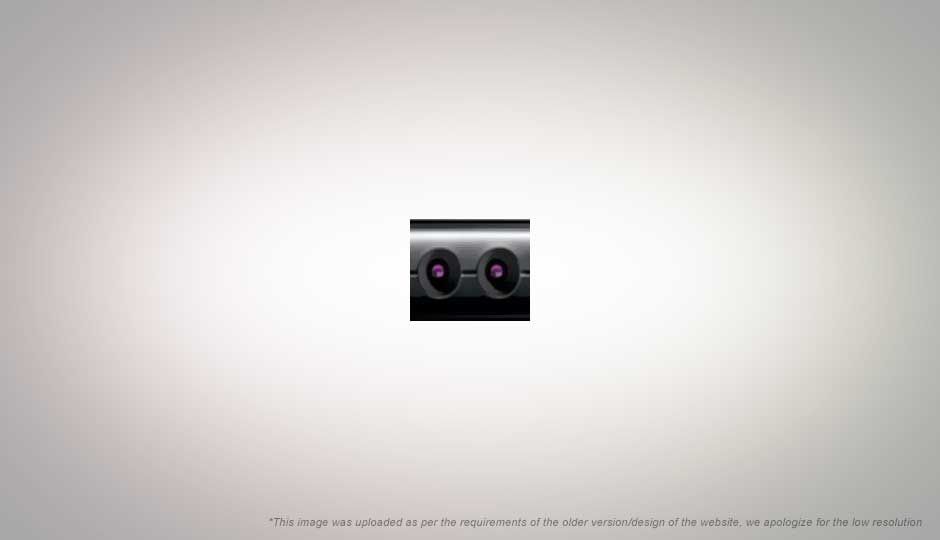 We were promised that it would be an add-on and cheaper than $50 but if speculation has it, Microsoft are ready to burn a hole through our eager pockets by launching Project Natal, 26th of this October, at $149! That makes its much more expensive than its direct rival, Sony's PlayStation Move which is set to be released around the same time at less than $100. It's like buying another Xbox altogether!

Microsoft is aiming at the market Wii gulped so well - the casual gamers. While we can surely expect better graphics than the Nintendo Wii, we would only be able to compare the performance and ease-of-play after the Natal is showcased at this E3. Though Project Natal has caused much stir for long now, the final name of the 'twin-camera motion sensor' might not be Natal, but something altogether different. This and the unjust price would surely be confirmed at the E3 next month.

Steam, the digital distribution platform, has announced an amazing deal on the The Orange Box (which contains Half Life 2, Episode 1 & 2, Team Fortress 2, and Portal) at just $20.99. Team Fortress 2 will be available soon for Mac, while Half Life 2, Episode 1 & 2, as well as Portal, are already available. All the above games are available at crazy 30% reduced prices, and offers like Half Life 2 for $5.99 are almost too good to be true. Check them all out, here.