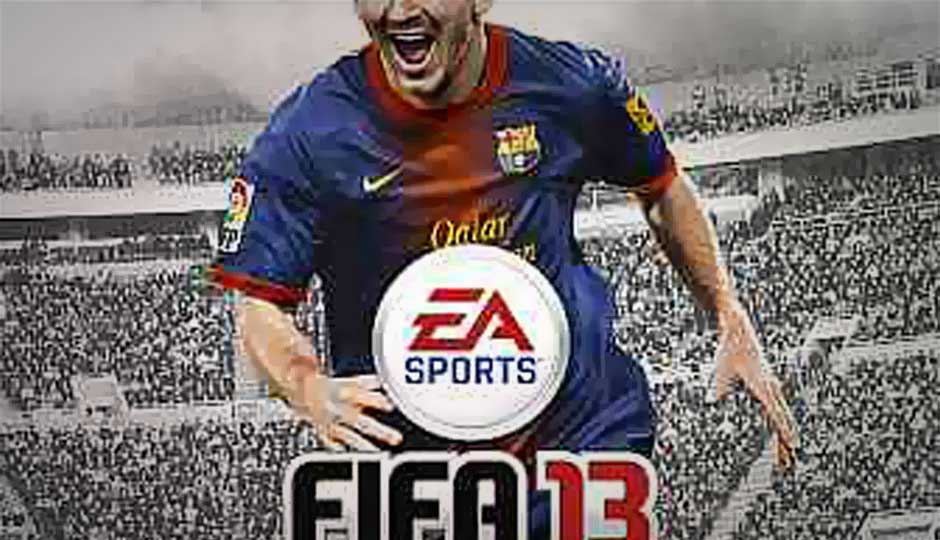 It’s that time of the year, with just over a month after the several European leagues began their respective campaigns, when it’s time to unwrap and unveil the latest FIFA game from Electronic Arts. FIFA 13, the highly acclaimed football simulator game from EA Sports, will be officially unwrapped at the stroke of midnight on 27th September, 2012, across Game4u stores around the country.

The games retailer had planned a similar event during the launch of EA’s FIFA 12 around the same time last year, giving fans of the FIFA game franchise a good opportunity to come together and have some off-screen fun.

According to details received, Game4u’s FIFA 13 launch party begins at 11:30 pm on the night of 27th September, where fans will lineup and wait outside Game4u’s stores. At exactly 12 am, in the wee hours of September 28th, which is when FIFA 13 officially launches in India, the launch party kicks off.

Apart from handing out FIFA 13 copies, the retailer has a bevy of exclusives bundled together for the gaming fraternity – details of what they are remain scarce at best. Attendants of the midnight FIFA 13 festivities will no doubt find that out soon enough.

Here’s a list of Game4u store locations where the FIFA 13 launch party kicks off on the night of September 27: 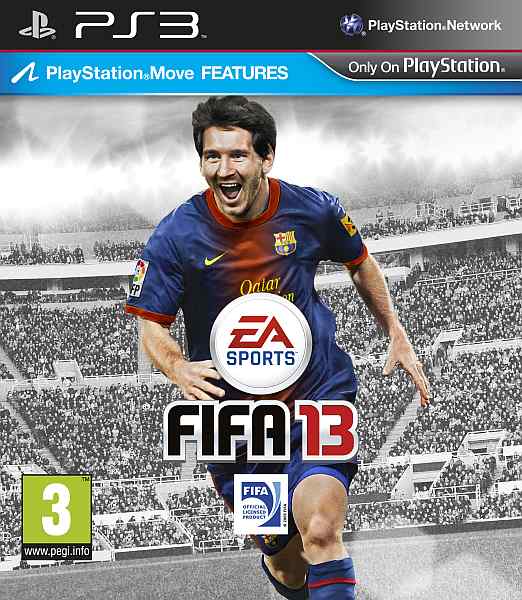