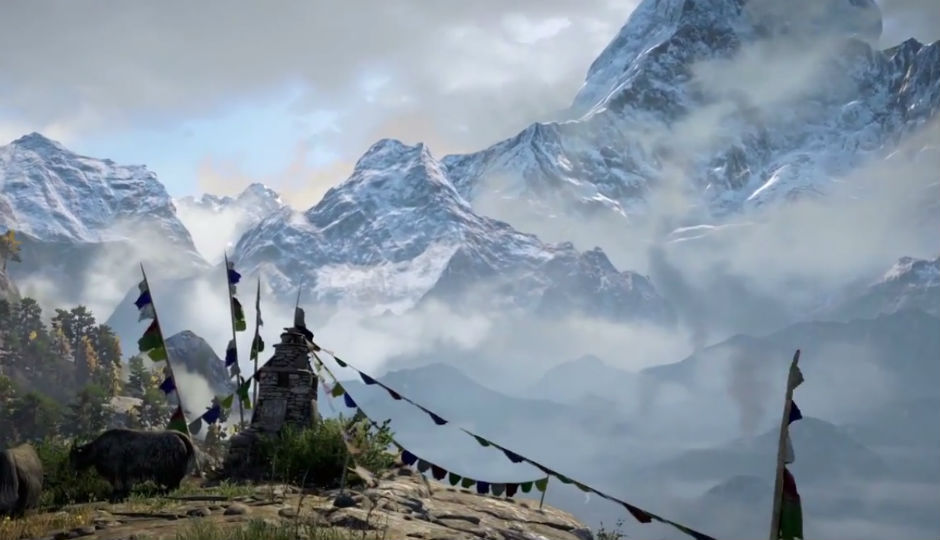 Ubisoft showed off two long videos from Far Cry 4, its upcoming open-world FPS, at E3 2014 and those two videos were enough to get us crazy excited for what will surely be one of the most impressive games released in recent years.

Plus you get to ride angry elephants and for the first time ever in a game, an auto-rickshaw. That’s enough to make it GOTY in my book. Far Cry 4 will hit PC, Xbox One, PS4, PS3 and Xbox 360 on November 11 this year. Check out the two amazing Far Cry 4 videos below: