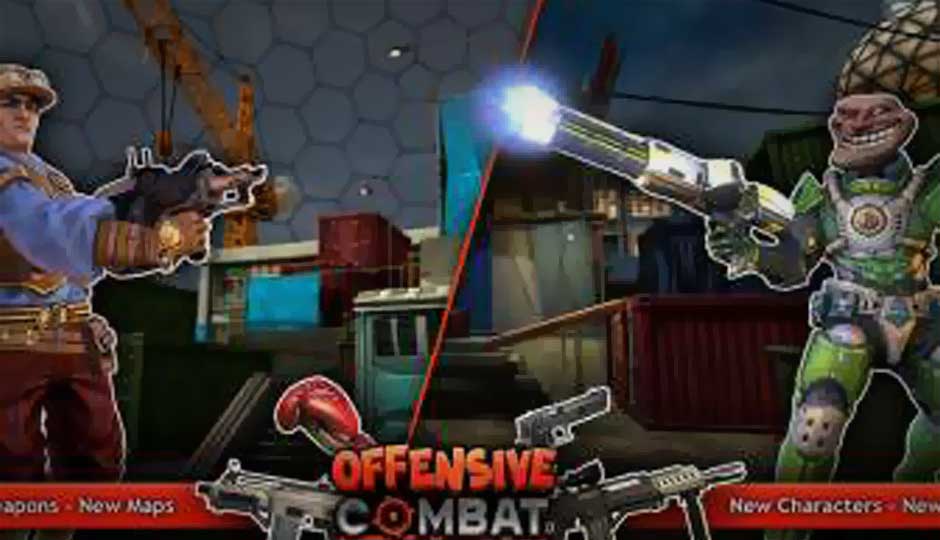 Facebook plans to diversify the audience that plays games on the social networking website. The website plans to launch 10 high-quality games in 2013. These games will be targeted at the hard-core gamer, unlike casual social games like Farmville, Mafia Wars and more.

Facebook, which takes a cut of the revenue generated by these games, hopes to keep its 1 billion-plus users logged in and spending more time and money on the website. Micro transactions, which are small in game purchases, are the biggest source of revenue through these games.

Studies have shown that the hard-core gaming audience is the population between the age of 18 and 30. They spend a large number of hours playing games like Halo, World of Warcraft, Call of Duty and more on the home console and PC.

"You'll see a whole set of games hitting in the next two quarters in particular and throughout the year that really start to redefine what people think of Facebook games," Sean Ryan, head of game partnerships at Facebook said in an interview.

A few of these games have already seen success on the social networking website. Offensive Combat is a multiplayer first-person shooter. The game is made by U4iA and launched on the site last month. The app saw more than 1 million active users in the test run during the holiday season.

NWay is a role-playing game that is currently in testing for the Facebook.

Sean Ryan added, "Role-playing games, strategy, core or mid-core games, that's what we expect to see next year for the explosion of genres."

What remains to be seen is whether these games will be able to capture the audience that is currently glued to the PS3 and the Xbox 360. Hard-core gamers have been against the idea of social gaming but have accepted the social integration that comes with some hard-core games. You can post your achievements on Facebook, challenge friends and more. It is likely that these features will be implemented in the game aimed for Facebook. What remains to be seen is the means by which they attract the Call of Duty and World of Warcraft playing audience.