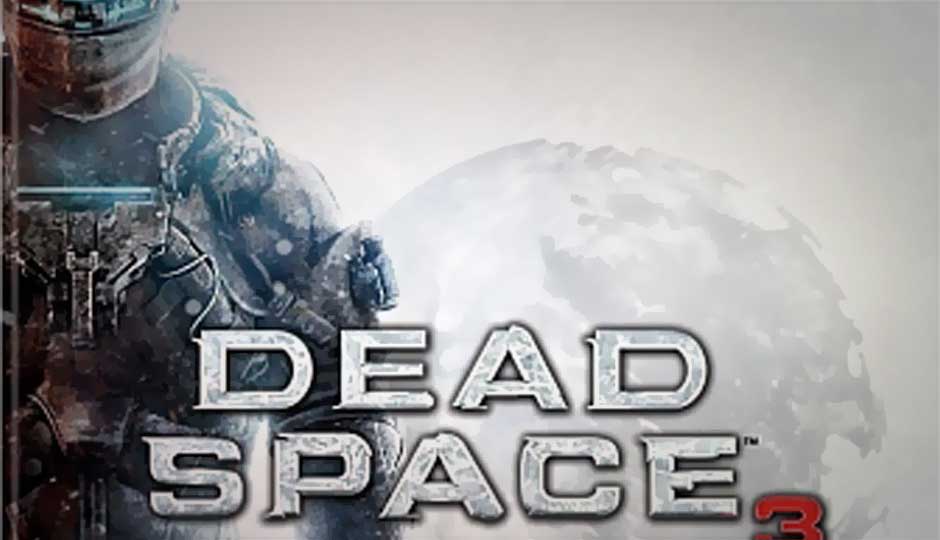 Dead Space was a game that not only redefined the horror action genre but also was successful in stealing Resident Evil’s thunder.

Dead Space was a game that not only redefined the horror action genre but also was successful in stealing Resident Evil’s thunder.

At E3 2012, EA announced the third iteration of the franchise. The game is conveniently titled Dead Space 3.

In this game, players will don the role of the lead protagonist from the previous games - Isaac Clarke. The gameplay demo below has been narrated by Steve Papoutsis, Executive Producer at Visceral Games, the studio behind the horror game franchise. The demo begins during Act II of the game. Dead Space 3 for the first time brings with it co-op gameplay. Gamers will get an in-depth look at how Isaac and his partner Carver will work their way through the frozen planet of Tau Volantis.

The Dead Space 3 video also gives us a glimpse at new environments, co-op gameplay mechanics, new weapons, new enemies and an epic boss fight. There are also moments when the necromorphs jump out of nowhere at you. Classic gameplay elements such as stasis too makes an appearance here. The weapons too seem to be upgraded from the past games in the series. Some guns appear to have secondary fire, whose ammo is visibly separately in Isaac’s HUD. There are also some context sensitive cinematic moments that have Isaac jumping through some death defying scenarios.

A twist to the franchise is that apart from the necromorphs, players will also take on human enemies as well. The game will launch for the Xbox 360, PlayStation 3 and the PC. No specific launch date was mentioned but we can expect the game to hit store shelves in 2013.