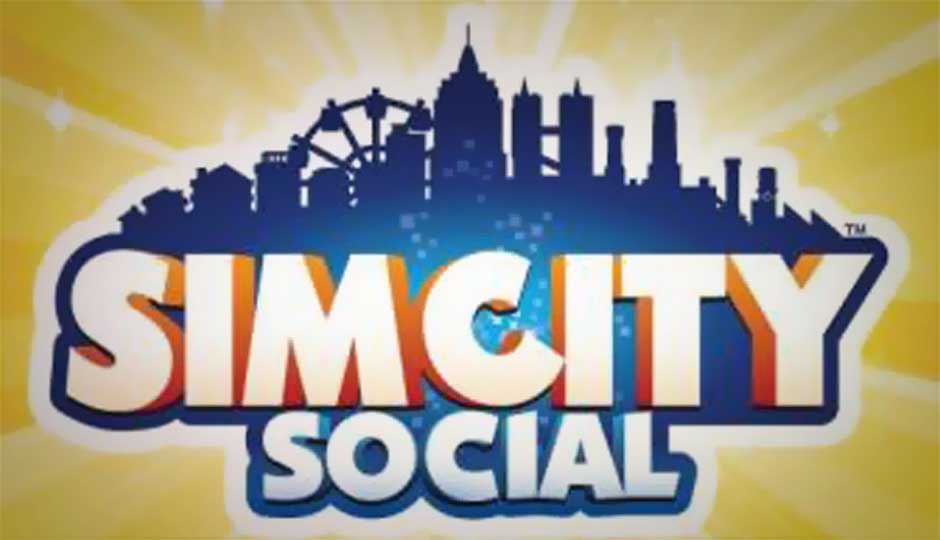 The Sims Social, SimCity Social and Pet Society are slated to go offline on June 14, 2013.

Electronic Arts has announced it will be shutting down some titles on Facebook. The three games that are going to be shut are The Sims Social, SimCity Social and Pet Society. The games are slated to go offline on June 14, 2013.

EA says in an official announcement:

“Today we are informing players of the difficult decision to retire some of our Facebook games: The Sims Social, SimCity Social and Pet Society.

After millions of people initially logged in to play these games, the number of players and amount of activity has fallen off. For people who have seen other recent shutdowns of social games, perhaps this is not surprising.

EA will continue to deliver popular titles for Facebook, most notably games from PopCap, including Bejeweled Blitz, Solitaire Blitz and the recently-announced Plants vs. Zombies Adventures.”

EA isn't the only one to shutdown games on the social-game space. Zynga has recently closed down a number of games in December. In February earlier this year, Zynga pulled the plug on CityVille 2, only three months after debuting it on Facebook.