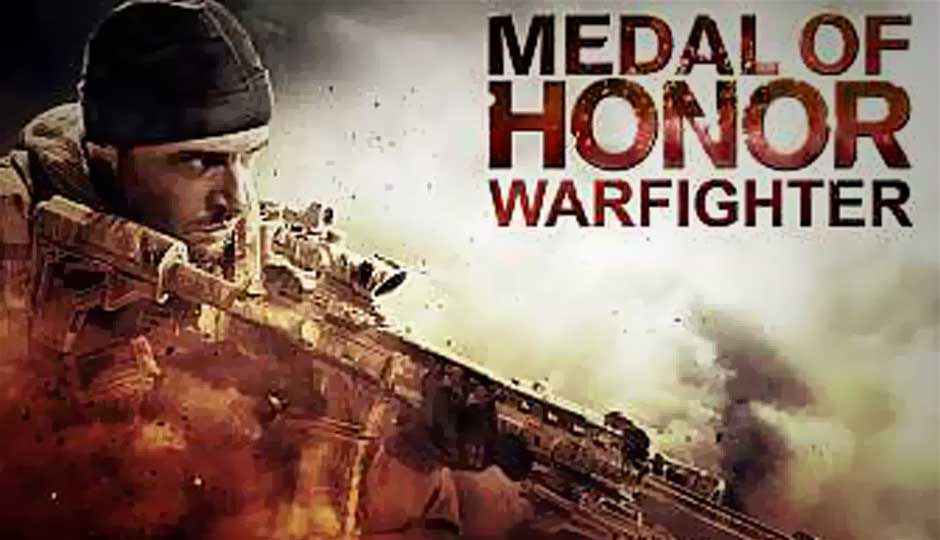 Electronic Arts, the video game publisher, has gotten rid of all links pointing to gun manufacturer websites from the official website for its new Medal of Honour (MOH) game, Warfighter. According to the BBC, before the purge, the MOH site linked to pages

Electronic Arts, the video game publisher, has gotten rid of all links pointing to gun manufacturer websites from the official website for its new Medal of Honor (MOH) game, Warfighter. According to the BBC, before the purge, the MOH site linked to pages hosted on the websites of 14 gun makers and gun shops. Currently, the MOH site still displays the logos of the gun makers and has individual pages describing the guns used in the game, but without any links.

EA's decision comes in the wake of the recent school shootings in the US that left 20 children and six adults dead. The shootings have resulted in heated debates in the country over gun rights for individuals, with gun lobbyists blaming video games for encouraging violence. The BBC quotes an official of the National Rifle Association criticizing video games by stating, “There exists in this country, sadly, a callous, corrupt and corrupting shadow industry that sells and stows violence against its own people.”

An EA representative also issued a statement to the BBC explaining their decision, “We felt it was inappropriate and took the links down.”

This is not the first time, since it launched in October of this year, that Medal of Honor: Warfighter has been at the receiving end of bad press. The game was lambasted all-around by video game reviewers who called it, “Boring, unoriginal, morally bankrupt, ethically dubious glorification of war” and “A formulaic experience that feels rushed, ill-thought out and hollow.” This was followed by EA themselves revealing that they were disappointed by the critical reception to the game and that the game sold below expectations.

Warfighter is the 14th game in the Medal of Honour series, the first of which was released in 1999.