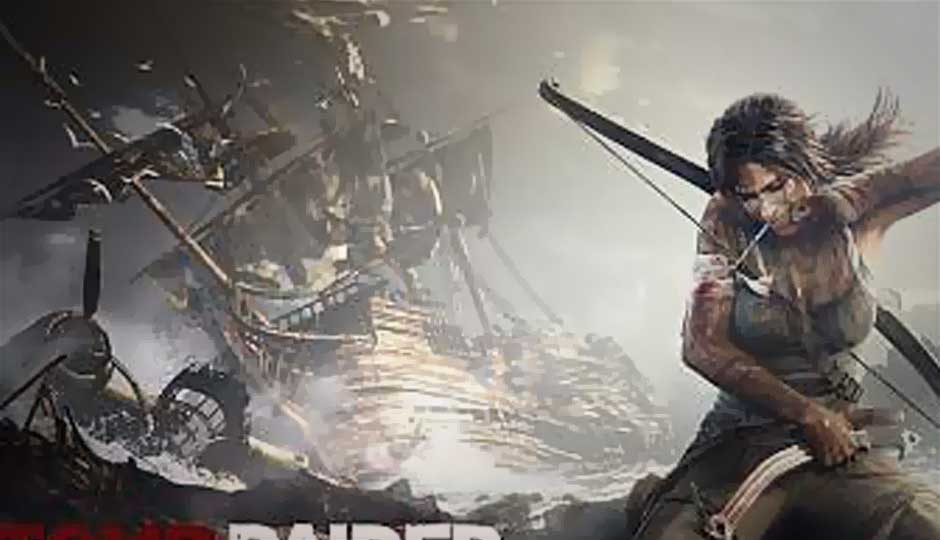 Karl Stewart, global brand director for Crystal Dynamics, took to Twitter to reveal some new details of the upcoming Tomb Raider reboot. The details are a response to the numerous fans queries about the game.

Karl Stewart, global brand director for Crystal Dynamics, took to Twitter to reveal some new details of the upcoming Tomb Raider reboot. The details are a response to the numerous fans queries about the game.

When asked about the length of the Tomb Raider reboot, Karl Stewart tweeted that the game will be 12 to 15 hours long depending on the player’s play style. He also said that Lara would have a regenerative health system, a feature found in most games today.

The combat system of the game too has been improved and will be better than Tomb Raider: Underworld. When asked is the game would have a sequel, Karl Stewart replied, “why, of course”. Lara also has the ability to swim, but not in this reboot game.

Tomb Raider as a franchise goes way back and we would be shocked if this was the last game in the series. The franchise has seen some horrible games in its lifetime. Remember Tomb Raider: The Angel of Darkness? Nonetheless, the franchise has also enjoyed tremendous success from the good old days of the PS1.

Tomb Raider was one of the highlights at E3 2012 and we saw quite a few gameplay features of the game. From what we gather, the reboot of the franchise borrows elements from some of the most successful franchises to deliver a cohesive overall package. The cinematic nature of the gameplay however, is a clear inspiration from the Uncharted franchise, the popular adventure/exploration game.

Those of you that haven’t seen the game in action can take a look at the E3 2012 demo of the game below.