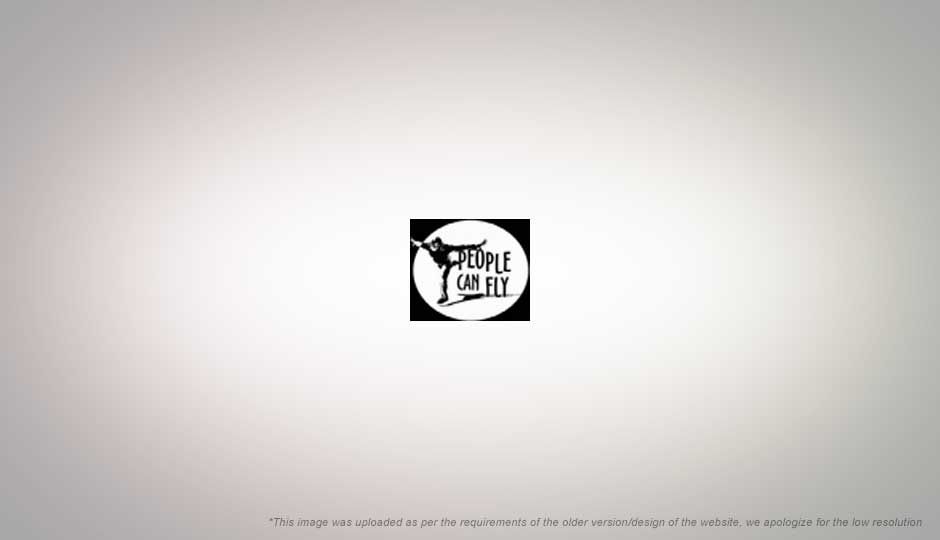 Bulletstorm announced for 2011 by EA, Epic Games and People Can Fly 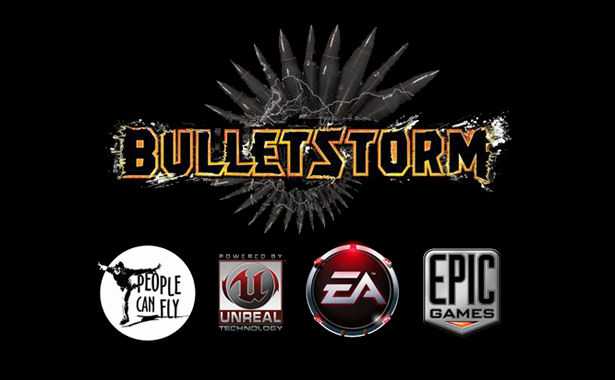 Electronic Arts , Epic Games and People Can Fly games have confirmed the making of Bulletstorm, a wild and frantic first-person shooter that's set in a future where two mercenaries, Grayson Hunt and Ishi Sato, are exiled to a planet on the other side of the galaxy. Here the player steps into Grayson’s shoes, and battles hordes of mutants and flesh eating gangs in a former utopia.

This is the first major public announcement of the game since 2008, when Epic announced EA would be the publisher of action game by People Can Fly. The makers of such top-selling franchises as Gears of War, Unreal Tournament, Medal of Honor and Painkiller promise to bring a wildly original first-person shooter to our shores in 2011, with its signature 'kill with skill' gameplay and stunning graphics of the latest Unreal 3 Engine technologies.

The ‘skill-shot’ XP system rewards the user well with outrageously large guns and major character upgrades, and is supposed to induce “frantic gameplay” and “incite mayhem”.

An EA spokesperson said, "We're very excited to work with Epic Games and People Can Fly on this new project. The first time we laid eyes on Bulletstorm, we instantly knew this is going to be the next big hit from these two great studios delivering yet again an entirely new experience for shooter fans”. No screenshots yet unfortunately.