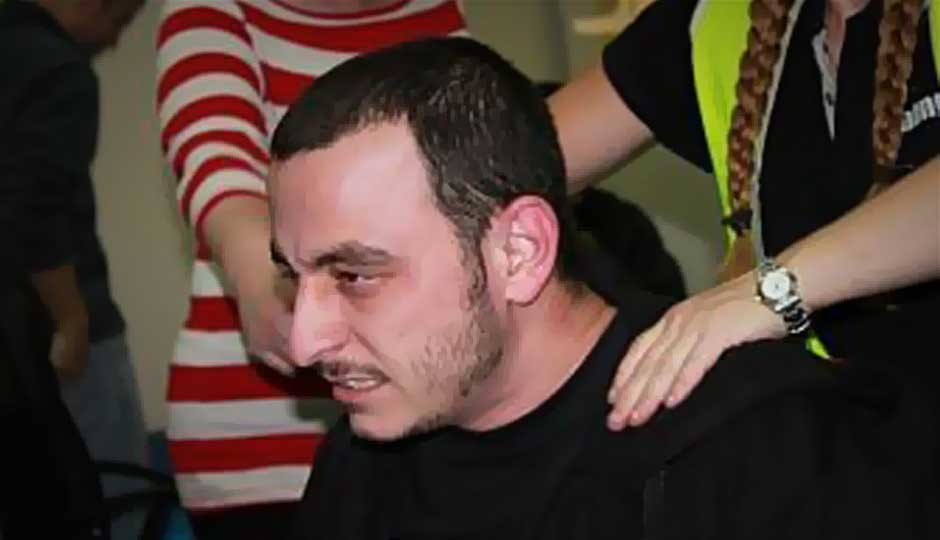 Call of Duty Black Ops II released just over a week ago and fans of the franchise eagerly awaiting its release lapped it up in record numbers. One particular guy from Australia, called Okan Kaya, must've been waiting for Black Ops II more than anyone in t

Call of Duty Black Ops II released just over a week ago and fans of the franchise eagerly awaiting its release lapped it up in record numbers. One particular guy from Australia, called Okan Kaya, must’ve been waiting for Black Ops II more than anyone in the world. He not only got his hands on the game but proceeded to play it continuously for a stretch of 135 hours straight. In doing so, he set a new world record in marathon gaming that is bewildering to say the least.

Okan Kaya, who works as a sales manager at Sydney-based retailer 4Cabling, clearly was a man on a mission. He started playing Black Ops II on Tuesday, November 13, and smashed the Guinness World Record for the longest video game marathon ever on Monday. He broke the previous record set by Christopher Gloyd and Timothy Bell in March this year, when they played Resistance on a PS3 for 120 hours and 7 minutes. 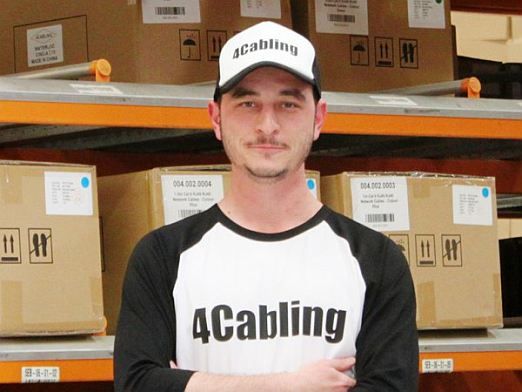 If you think the Australian didn’t move from his seat even once during the marathon gaming session, you’re wrong. According to Guinness World Record rules, players are allowed a ten-minute break for every hour spent gaming, and unclaimed break time can be accumulated and used for one long break. Reports suggest that’s how Okan Kaya managed to club several breaks together and sleep away from the screen.

Okan Kaya’s attempt to break the marathon gaming record was closely monitored by supporters and he was never really in harm’s way. He alternated between sitting and standing position while gaming for extensive period, took time for short bursts of exercise, and was generally in good spirits throughout his over a week long ordeal. This is absolutely crucial, according to a report on Yahoo!, because unsupervised gaming marathon attempts have ended tragically -- in July a Taiwanese man collapsed and died while attempting a Diablo III marathon, while last year a 20-year old in the US died after a marathon Xbox session.

Call of Duty Black Ops II itself has set a sales record of sorts with fans spending over USD 500 million on the day it released across several markets in the world. That’s impressive!

But what isn’t impressive is that despite breaking the world marathon gaming record, Okan Kaya could only manage to finish ranked 37th on the global Black Ops II leaderboard. Oh well, he can’t have everything now, can he?