Angry Birds Stella to be launched on September 4 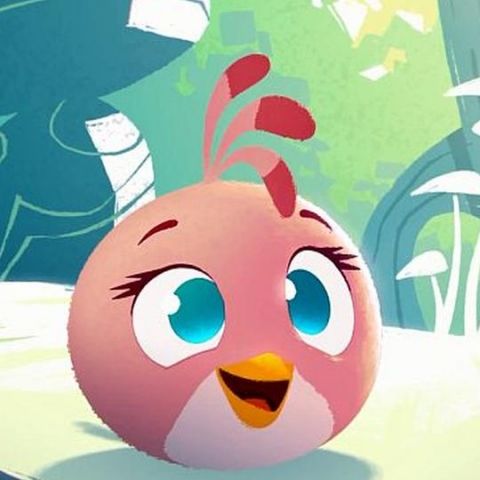 Angry Birds Stella set to be released on 4th September on mobile.

Developer Rovio has confirmed that it will be launching the Angry Birds Stella on September 4 on all major mobile platforms (Android, iOS, and Windows Phone).

Rovio had first teased about Angry Birds Stella in February this year. The developer announced the release date of the first all-female Angry Birds game via its Angry Birds Twitter account, along with two new trailers for the game. The developer says this will be “a tale of fun, friendship and fearlessness.”

The game play for Angry Birds Stella, on its official site says that the game will be based on the Golden Island in the Angry Birds universe. Stella along with four of her friends will fight with Gale and her Hog servants. The site also gives a detailed back-story of Stella and Gale, who were once friends and have had a fall out.

Rovio launched the Angry Birds Epic game in June for Android and iOS. This is the first role-playing game featuring the feisty fowl, silly costumers, magic and offbeat weapons.

Rovio has also announced its Angry Birds Transformers game. The game will feature a battle between the Autobirds and the Deceptihogs inspired by the transformers movie. The Finnish developer has teamed up with Hasbro to introduce a new line of products later this year featuring its Telepods technology, that will allow fans to "teleport" their favorite Angry Birds Transformers characters into the game and gain unique powers.

What do you think about Angry Birds Stella? Let us know your thoughts in the comment section.