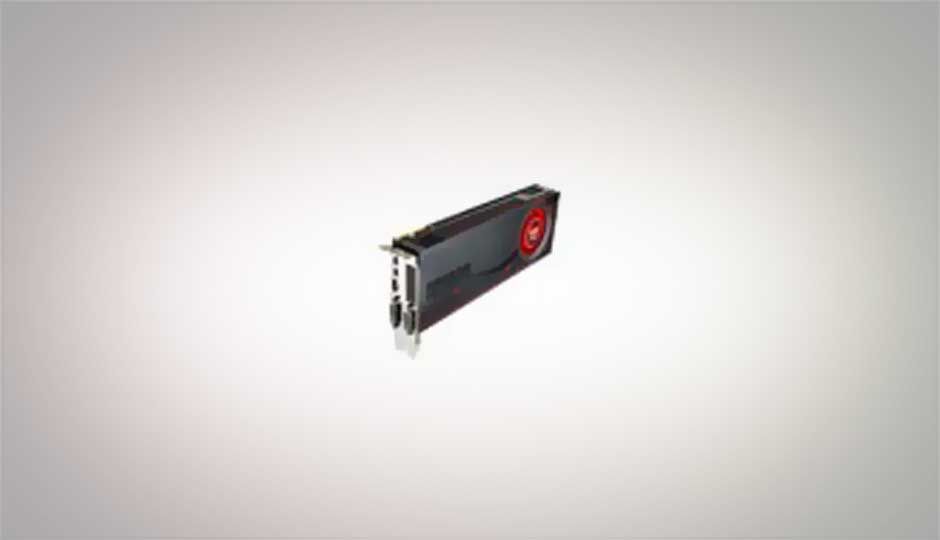 Arriving as rumoured on the 15th of December, the AMD Radeon HD 6900 series has landed with the HD 6970 and HD 6950, replacing its previous generation of high-end performance GPUs – the HD 5800 series. 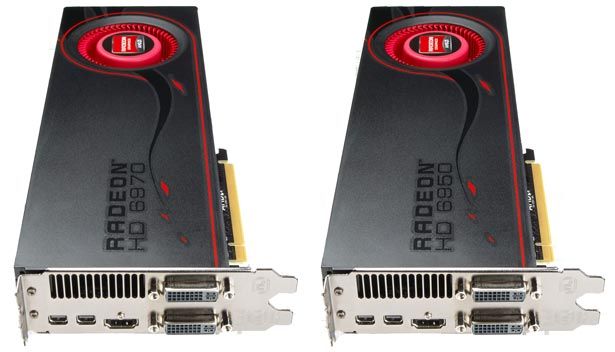 Everything put together, AMD’s Cayman looks to be a well-thought design that is readier to take on the future of gaming, tessellation, direct computing, ray-tracing, and hardware encoding than the previous generation, while maintaining power efficiency. The HD 6970 compares well against the GTX 570, matching it as often as losing to it or beating it. The HD 6950 however falls in a class of its own, offering tremendous value for money with no real competitor at its price point apart from the soon to be retired HD 5870 itself – making it the better bet of the two Cayman cards.

[RELATED_ARTICLE]Many of the new technologies and features, such as the switch from VLIW5 to VLIW4, the integration of Enhanced Quality Anti-Aliasing (finally an AMD multi-sample anti-aliasing equivalent), and asynchronous dispatch definitely show remarkable improvements in performance from the previous generation, which when included with other architectural changes put the HD 6900 series a fair bit ahead of the HD 5800 series. They also look like they will be included in the Northern Island GPUs series.

For now, even if you are looking to play the latest games - unless your hardware is really outdated - we’d recommend waiting it out for the Northern Islands GPUs, or grabbing a HD 5870 or GTX 460 at their reduced prices. The improvements from the HD 5800 series to the HD 6900 series are pronounced and definitely more future proof, but do not seem to be worth an upgrade at this point. Those looking to upgrade from lower-ends of the market however, would find the HD 6950 or HD 6850 to be great bang for your buck at their price points, with the HD 6970 too evenly matched with the GTX 570 to make it very desirable.

The HD 6900 series’ great compute performance of course must be mentioned, with the Cayman’s improved DirectCompute/OpenGL/OpenCL support, asynchronous dispatch and enhanced ray-tracing making it a good choice for workstations. The latest Cayman-based FirePro cards are being readied, and will make it an interesting fight at the professional level.

Check out some benchmarks over at AnandTech to get a good idea of the HD 6900 series performance compared to the GTX 5XX/4XX series, including CrossFire and SLI scaling.