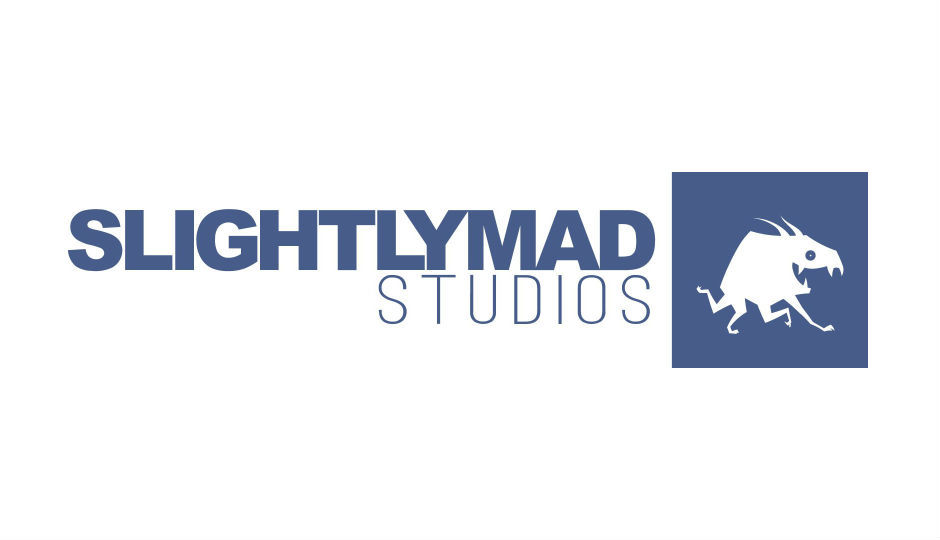 Slightly Mad Studios is working on a console that’s currently called the Mad Box. The console is expected to launch in three years and will support all major VR headsets. It is also said to be the equivalent to a ‘very fast PC 2 years from now’.

If you thought the trio of Sony, Microsoft and Nintendo wasn’t enough for the world of consoles, then there is some news for you. Slightly Mad Studios is working on developing a gaming console that is expected to launch in three years. The Twitter account of Ian Bell, CEO of Slightly Mad Studios tweeted “The Mad Box is coming”. Variety has the complete story of the upcoming console.

Bell told Variety that the console will ship in “around three years time” and “it will be a console as is the Xbox or PlayStation.” The Mad Box is also said to support all major VR headsets along with those that will launch in the coming years. Speaking of the specifications, no concrete information has been given about the console but Bell said that it will be equivalent to a ‘very fast PC 2 years from now’,”. He goes on to tell Variety, “We’re in early talks with manufacturers of components so we can’t say much more right now other than we have the designs specced out in detail.”

In another Tweet, Ian Bell says, ““What is the Mad Box?” “It’s the most powerful console ever built… It’s literally ‘Mad’… You want 4k, you want VR at 60FPS? You want a full engine for free to develop your games on it? You have it.””

In the interview, Bell goes on to say that the development engine for the console will be free. Which means that we can expect most third-party developers to publish games for the console. As far as exclusives are concerned, Bell says, ““We think exclusives are ‘exclusionary’ but given that we’ll be shipping a cross platform engine to all developers it will be their choice,” Bell wrote. “As of now we have no plans to pay developers ‘incentives’ to exclude other hardware vendors.””

With Sony and Microsoft gunning for the most powerful console and Nintendo working the innovation magic with consoles like the Wii and Switch, the industry is fairly small as far as hardware makers are concerned. Bell says that the console industry is like a “monopoly or a micro oligopoly”. The Mad Box console will release worldwide and will be competitively priced.

How a new player in the console space will affect the market will be interesting to see. The PS4 and Xbox One are at the end of their life cycle and rumours suggest that the next generation consoles will be announced in 2019. It will be very interesting to see the hardware powering the Mad Box stack up against the next PlayStation and Xbox.

Razer previews Xbox One keyboard and mouse on dedicated micro-site