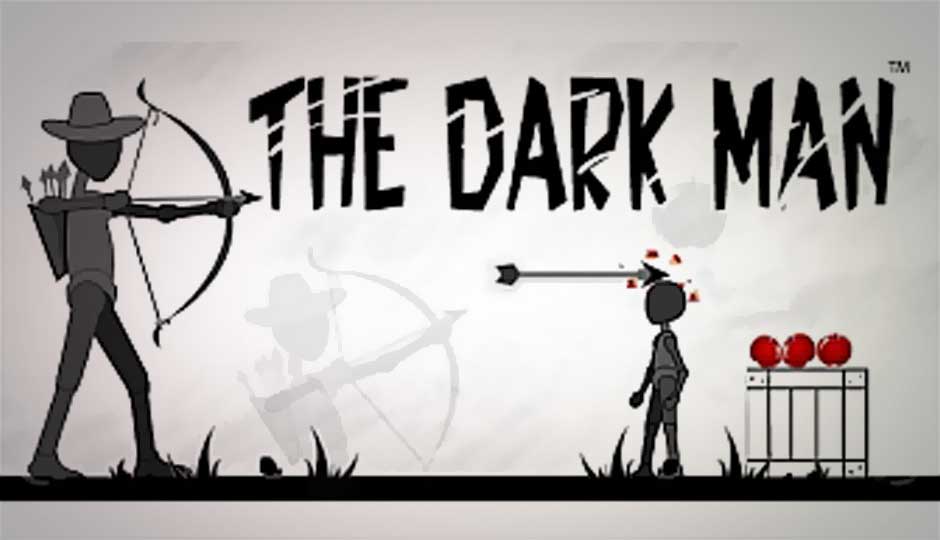 7Seas Entertainment Ltd, a Hyderabad based game developer has launched a game for the Android mobile platform called The Dark Man.

7Seas Entertainment Ltd, a Hyderabad based game developer has launched a game for the Android mobile platform called The Dark Man.  The game is priced at $0.99 (Rs. 55 approx.) but there is a free version that lets you play 10 levels.

Apart from being available on the Google Play store, the game will also be made available on the Samsung App Store and the LG Store as well as other alternate app stores that allow users to download apps on Android devices.

Maruti Sanker, managing director of 7Seas Entertainment, said, "Priced at $0.99, the game was played by 1.5 crore gamers online in the last one year. The physics-based puzzle game has 30 levels. For now, it is offered for free with up to 10 levels on a trial-and-buy mode. The player dons the role of an archer and there are different interesting targets (apples) on the characters' heads. All a player needs to do is to shoot the apples off their heads without shooting the characters to move on to the next level.”

The Dark Man is a simple artillery game of shooting apple with out hurting the man who holds the apple on his head. But what makes this game unique is implementing physics in hurdles and design the levels carefully to make the player excited.