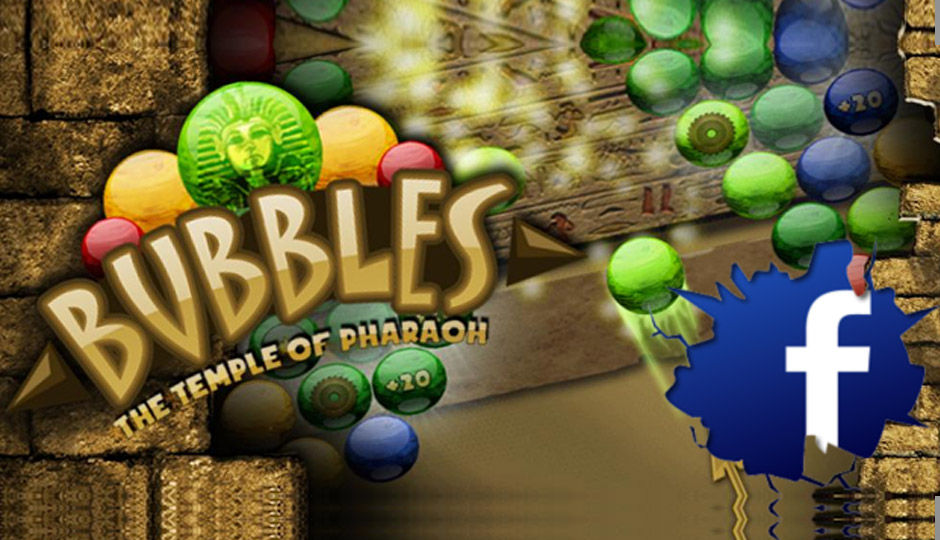 Facebook reveals a whopping 735 million referrals are sent on the social network per day.

Facebook has primarily been a social networking website. However, it is also a key player in the online gaming space with games such as FarmVille, Mafia Wars and Candy Crush Saga becoming immensely popular globally Facebook has just released some interesting figures of its gaming venture -- it has about 375 million people who play at least one Facebook game in an average month. The data includes gamers on both desktop and mobile devices. Facebook also reveals users send an average of 735 million referrals to games every day.

Criminal Case was crowned as the most popular game on Facebook for the last year. Games such as Candy Crush Saga, FarmVille2, Slotomania and DoubleDown Casino were listed in Facebook's 2013 Hall of Fame.

Facebook says it is now aiming to improve quality of discovery and engagement for Facebook connected games. “Already, we've given developers more compelling ways to showcase their games with App Center videos, created more places within Facebook to recommend great games, and found more ways to give people context about games before they try them,” says the company in a post.

Facebook also announced improving game requests. Developers can now customize the language in a request to provide people more information about what their friends are asking them to do in a game.