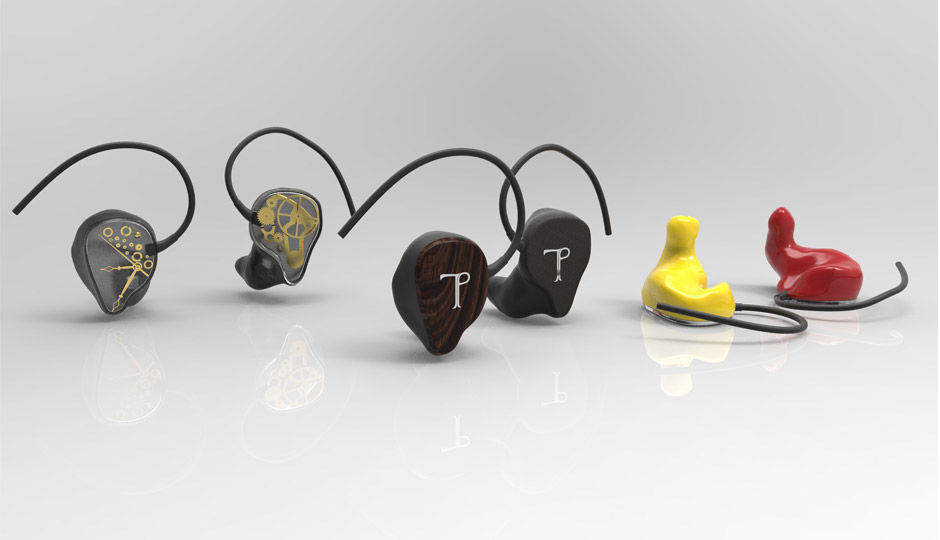 A relatively unknown Bangalore based startup called Tymphones, which presently has significant operations in Bhopal, aims to add a new dimension to the Indian audiophile scene with the introduction of custom fit in-ear monitors. The realm of custom crafted gear has so far remained inaccessible to all but few of the most elite enthusiasts willing to order solutions from abroad or go the DIY route. Tymphones plans to shake things up by using laser 3D scanners to deliver custom fit IEMs to discerning audiophiles, professionals and musicians right here – something which they claim is a first for India.

Tymphones believes that with custom moulded in-ears, users have more comfort as compared to regular IEMs. Besides this, the ability to block out ambient noise is comparable to a few high-end active noise cancellation in-ears such as the Bose QC 20. Such high levels of passive isolation are achieved as the custom moulds follow the exact contours of every individual’s ear leaving almost no room and delivering a perfectly snug fit. 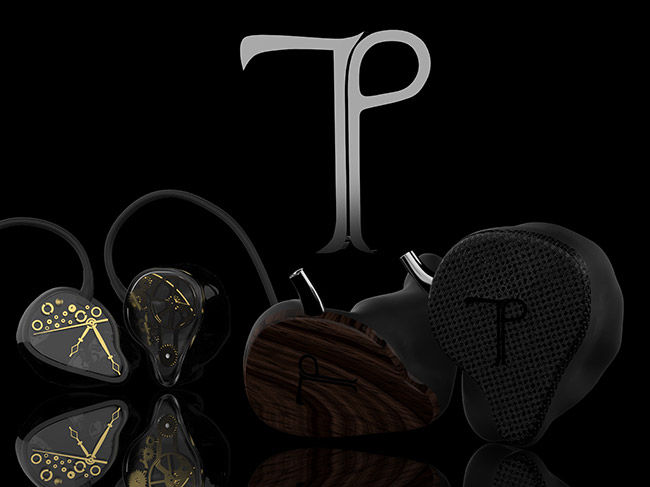 It’s not just a snug fit that these custom-built earphones offer. “We find a lot of people suffering from the early stages of hearing loss because they pump up the volume so much to avoid the outside noise, it leads to hearing loss,” said Eobin George from Tymphones.

Steep? Perhaps. But we’ll be able to tell you if they are worth the price once we get our review units delivered. Watch the video below to check out Team Digit going through the scanning process.

So how does one go about ordering a pair of Tymphones custom fit IEMs? As of now they are only available on invite. The process starts with scanning the customer’s ears. Currently Tymphones has two scanners at the moment that are sent around the country. Once the digital 3D models of the customer’s ears are ready, the files are sent to the US to be 3D printed. The enclosures are then fitted with the circuitry and any cosmetic customisation, such as engraving etc., is done by hand in India.

The whole thing takes about three to four weeks as of now. At some point when they hit critical mass, the company is considering to move the entire manufacturing process to India. This will cut down the process time by about a week. Currently the 3D printing happens overseas while the assembling and artwork happens here because it’s labour intensive. Also according to the company, the 3D printers available within India aren’t very high res and the margin of error for this particular use case is very low.

The finished enclosures will have custom etched faces and the construction will be the result of high-resolution 3D prints with biocompatible materials. According to Tymphones, every part of these IEMs will be customisable including the sound signature of the drivers, the number of drivers in the enclosure and even the length of the part that enters the ear canal. 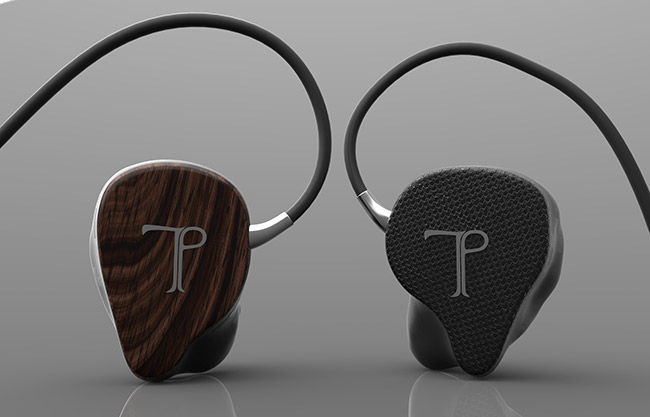 “Some people have a very tiny ear canal while their outer ears can be big. For them if you have really long earpieces it may fit on the outside properly but when you are trying to insert it into the ear, it may harm them,” Eobin explained. “In such cases we reduce the length to make it a lot more comfortable,” he added.

Currently Tymphones is using drivers from Knowles that are flat response but even that can be tweaked according to the user’s sound signature preference. In case of multi-driver balanced armature variants even the crossover point can be customised.

The company plans to have a booth showcasing Tymphones products at the upcoming Palm Expo. It will serve as a good opportunity for potential customers to have their ears scanned.