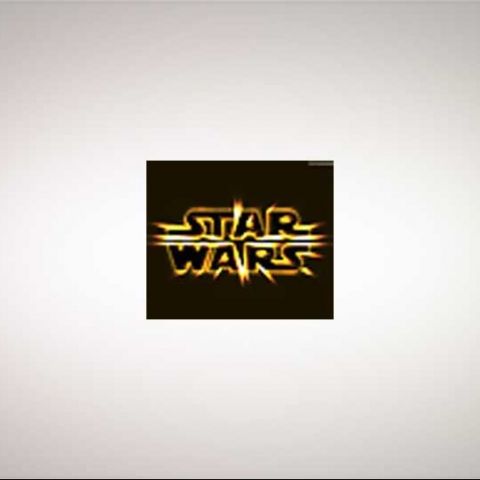 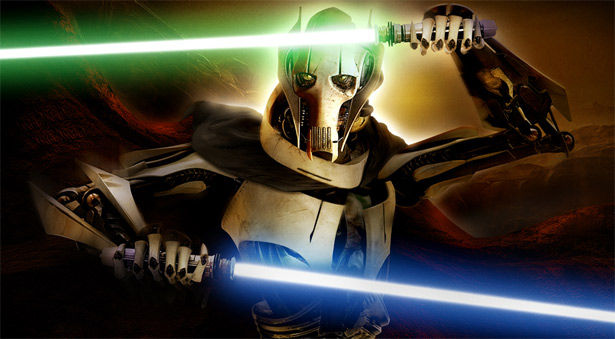 While many are sceptical that 3D while ever become commonplace, major films are still being made with that in mind. And let us not forget classics being converted. That Star Wars would be one of those is obvious, and George Lucas just announced the entire series would be re-released in episodic order, starting with Episode I: The Phantom Menace.

[RELATED_ARTICLE]Lucasfilm's Industrial Light and Magic is responsible for the conversion, and as you can imagine, this will be no hasty job, with the first movie being released only by 2012. ILM says the results of the conversion will be as good as if the movie was shot in 3D, and that the film would not be embellished in any other way. The films are intended for simultaneous global releases.