While Sony had presented a wearable 3D head mounted display to the world at CES 2011, most had assumed to it was a technology demonstration, rather than a upcoming product. It is now official, called the HMZ-T1 or “Personal 3D Viewer,” and will be launche 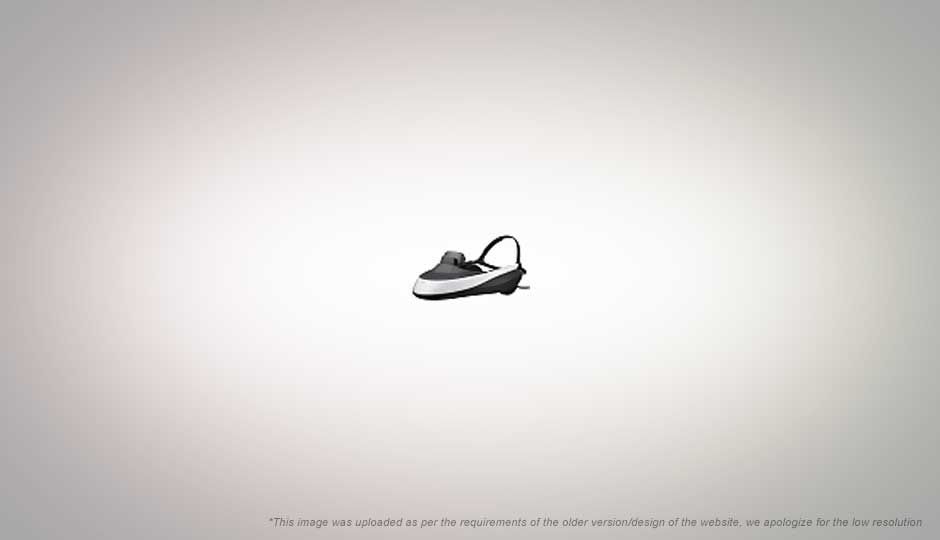 While Sony had presented a wearable 3D head mounted display to the world at CES 2011, most had assumed it was just a technology demonstration, rather than an upcoming product. It is now official, called the HMZ-T1 or “Personal 3D Viewer,” and will be launched in Japan by November 11th.

Similar to the Nintendo Virtual Boy, the short-lived virtual reality headset of the early nineties in concept, the Personal 3D Viewer takes modern technology to the fullest - featuring two 0.7-inch OLED displays, one for each eye, each capable of displaying an eye-watering 1280x720 pixels. The two displays will create a “movie theatre-like virtual screen”, one that is roughly equivalent to a 750-inch screen placed at a 20-metre distance.

Users will be able to view both 2D and 3D images and videos, and, the HMZ-T1 features a 5.1 surround sound output via Sony Virtualphone speakers integrated directly on the headset. It also features spatial 3D audio effects, and comes with 4 surround modes. The HMZ-T1’s processor unit (seen above) will feature two HDMI interfaces, for input and output of images and videos via connected televisions, media players, and other such devices.

The Sony HMZ-T1 will weigh approximately 420 grams, rather heavy for a head mounted display, but hopefully Sony would have managed to spread the weight around ergonomically, making it feel lighter than it is – otherwise, you can kiss goodbye to watching a whole movie at a stretch.

While Sony hasn’t given the device a price tag yet, it has suggested a retail price of ¥60,000 (or roughly $784). Sony has not confirmed whether the device will support head-tracking, which would make it perfect for virtual reality and gaming applications. A possible PlayStation tie-up is likely though.