Sennheiser to offer EMI deals at 0% interest on headphones

Sennheiser will offer three to 12 month deals, which will originally be available only on brick-and-mortar outlets, but may trickle to online later. 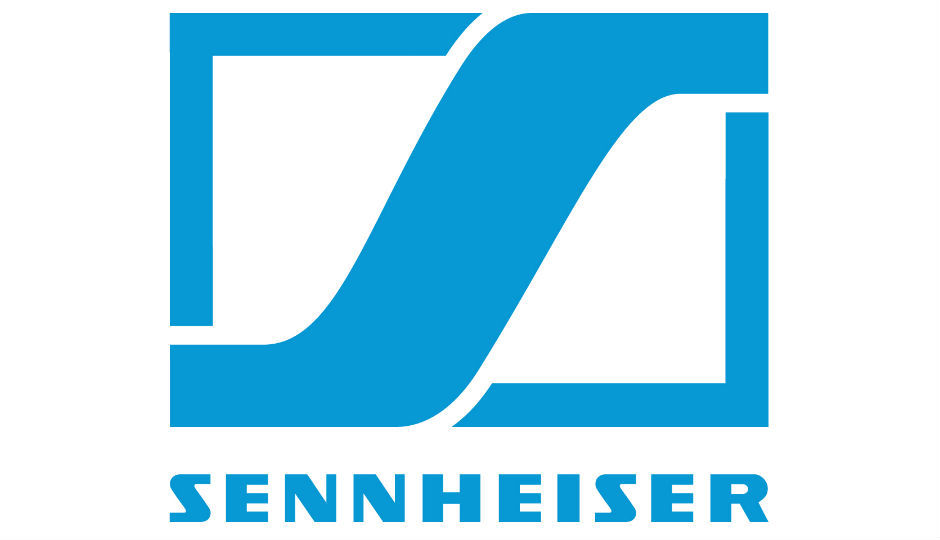 Sennheiser to offer EMI deals at 0% interest on headphones

Would you buy an expensive, but good, pair of headphones if they’re available at EMIs? Well, Sennheiser thinks so. The company is planning to offer EMI deals on its headphones costing above Rs. 5,000. According to Kapil Gulati, Director, Sales & Marketing - Retail Channel, Sennheiser, the deals will at first be available on brick-and-mortar stores like Croma, etc. but may come online in the future as well. Sennheiser will be offering EMI deals ranging from six to 12 months, with no interest. Sennheiser India will bear the interest, Gulati said.

According to Gulati, India is one of the most important markets for audio products right now. With the increasing sales of smartphones, consumers are slowly looking at different kinds of headphones as complimentary gadgets that they’d want to own. He also mentioned that wireless headsets are becoming more and more popular, and with increasing demand, their prices may eventually go down to much more affordable levels, despite the fact that they are more expensive to manufacture than their wired counterparts.

Gulati also mentioned that while the growth in the smartphone space has led to a growth in headphone sales as well, it is still a growing market. According to him, consumers in India are slowly upgrading to better sound equipment and offers like the EMI deal that Sennheiser is providing will help in this process.