While we are blown away by the surge of future tech at CES, Kodak, Panasonic and Sony are reviving old tech this year 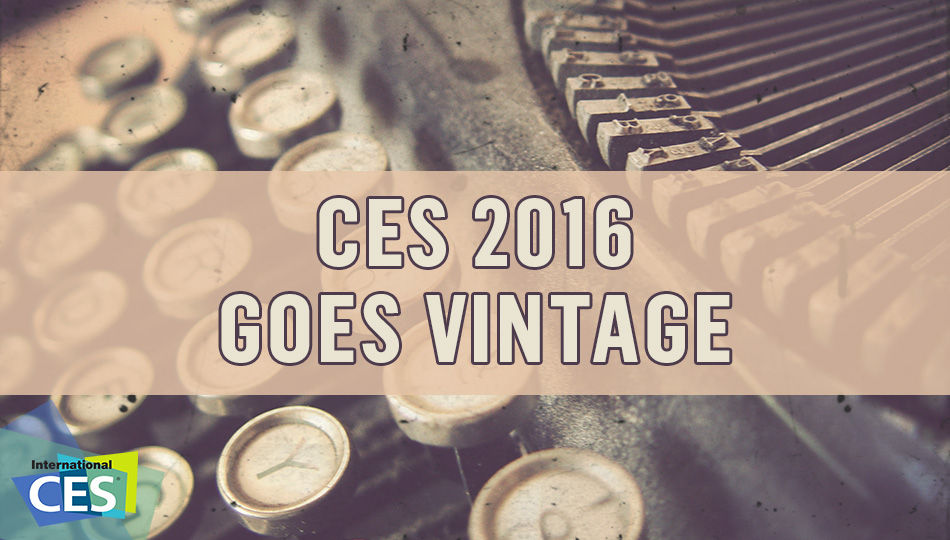 Right in the middle of the tech hullabaloo undergoing at CES 2016, certain brands are taking the unconventional route of releasing long-forgotten products. Brands such as Kodak, Panasonic and Sony are giving old tech a comeback. Kodak has announced the revival of their venerable Super 8 camera, marking the return of a remarkable piece of tech highly regarded in the motion picture industry. Apart from the film camera, Panasonic and Sony have showcased their revival of vinyl turntables, with the Technics SL-1200G (sub-brand of Panasonic) and SL-1200GAE, and Sony’s PS-HX500. The launch of these products come from the booming sales of vinyl albums lately.

Few of the purist filmmakers including Christopher Nolan, Steven Spielberg, Quentin Tarantino and several others still swear by the use of stock film in their movies. The remake of the Super 8 by Kodak, the original manufacturer behind the legendary camera, will surely pique the interest of established or budding filmmakers, inclined towards making movies in stock film. 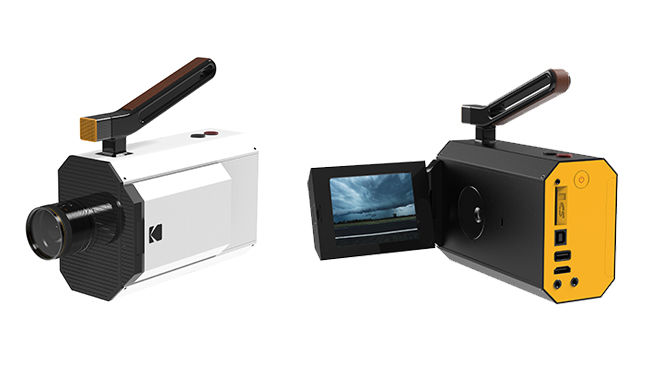 Kodak collaborated with industrial designer Yves Behar for the Super 8, which will start selling in Q3 2016 between a price range of $400 to $750. Somewhere in 2017, Kodak also plans to launch a lower-cost version of the camera. Although this camera has certain digital functionalities such as a digital viewfinder, you’d still have to develop the film which obviously isn’t cheap. Processing the film will cost between $50 and $75 per cartridge and Kodak soon plans on providing processing solutions of converting them into digital copies.

With the sudden bump in vinyl album sales last year, it was expected that companies would start pushing vinyl-related products this year.

Joining the list is another highly revered and legendary product among audiophiles and DJs. Celebrating the 50th anniversary of Technics SL-1200, Panasonic has announced two new versions of its direct-drive turntable – the aluminium-cased SL-1200G and the magnesium-cased SL-1200GAE. Among the two, the SL-1200GAE is an anniversary edition limited to only 1,200 units, obviously. The SL-1200GAE is slated to be released by the summer of 2016 while the SL-1200G version will be coming out at the end of 2016. 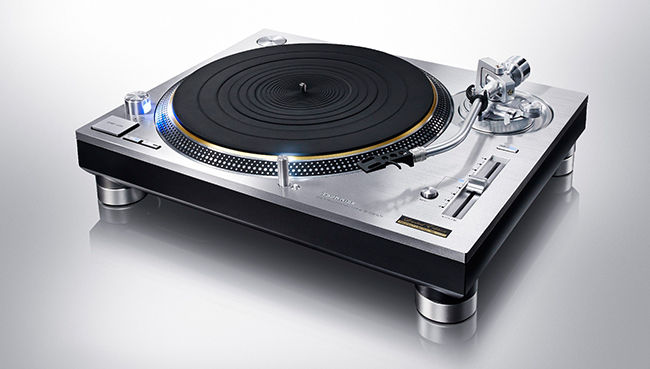 Both the versions of the turntables will be ditching all the problems faced in earlier versions of the analogue direct-drive turntables. The older versions were hurdled with lower quality sound due to vibrations in the motor caused by the rotational speed, termed as cogging. It incorporates a three-layer construction using heavyweight brass and aluminium elements. A rubber setup in the rear makes sure that the apparatus removes any possibility of resonance by dampening the vibrations. Another distinct difference between the two versions is the aluminium and magnesium tonearms (or stylus). There’s no news on the prices yet.

Sony couldn’t resist joining the resurgence of vinyl records, and coupled with their hi-res audio technology, the company attempts to make it big with the PS-HX500. Contrary to Technics’ SL-1200G direct-drive construction, the Sony’s turntable sports a belt-driven construction. This means that the PS-HX500 will offer better sound quality over Technics. Sony will let you rip songs from your vinyl to a digital format (WAV files) in high-res quality using a PC software. The conversion will process through the company’s DSD (Direct Stream Digital promises to offer better reproduction of sound) native converter, claiming to be the first to do so, additionally supporting double-rate and single-rate DSD file formats. And no, you can’t carry this turntable around vying to gain unaccounted hipster cred. 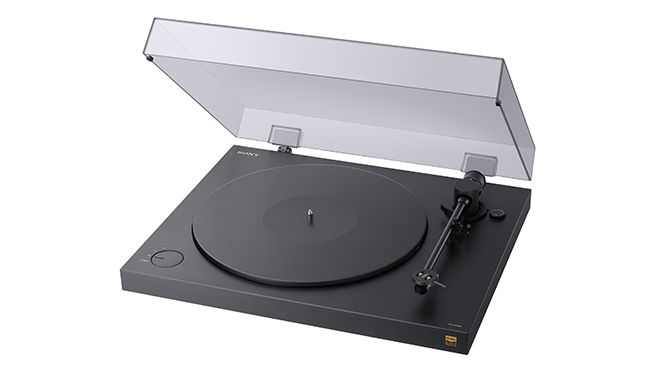 It’s debatable whether re-breathing life into vintage tech by adding limited enhancements pertaining to recent technology advancements is actually justified or just a marketing gimmick. These products are clearly not directed towards mainstream consumers but only to enthusiasts and audiophiles (in case of the turntables). We are pretty sure that the upcoming days might witness the release of more such retro products. Make sure you’re on the top of our dedicated hub for CES 2016 as we give you the latest coverage.