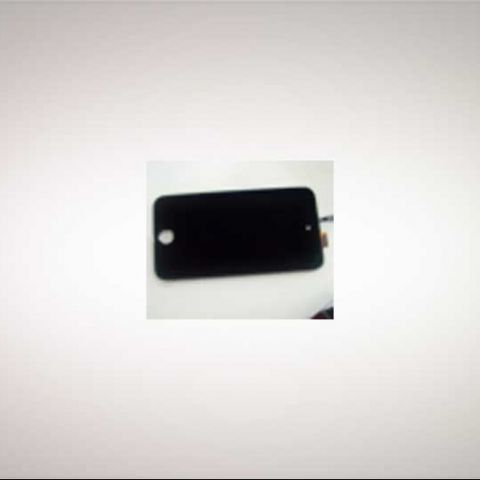 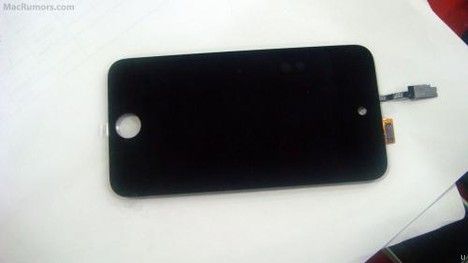 Apple certainly knows how to make the most out of a good design or technology, integrating it into various devices. Take for example the one button interface of the iPhone, and how it came to the iPad and iPod Touch. Another example would be its iOS operating system, which allows for a expansive variety of apps across platforms.

Now, some of Apple's latest iPhone 4 technology, i.e., Retina Display and front & rear-facing cameras, are rumoured to be making their appearance in the next iteration of the iPod Touch. Whether the front-facing camera is meant for FaceTime video calling or not is still unkown, but certainly a possibility as it works over WiFi, something the iPod Touch supports.

The new iPod Touch will supposedly be on shelves in just a few weeks time, and these latest juicy morsels of information about it were benevolently provided by Daring Fireball's John Gruber, a man who's Apple predictions are usually right on the money.