Microsoft to rival Apple and Google TV with Windows-based offering 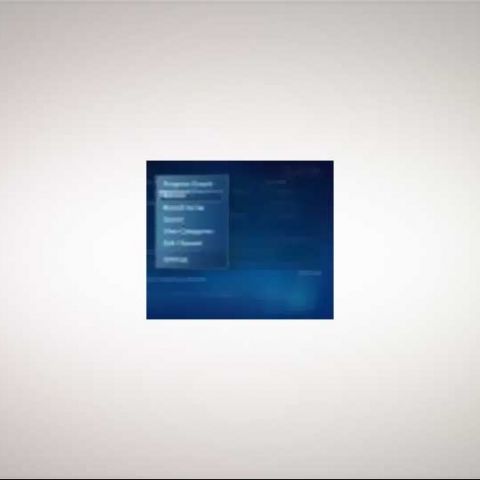 While Google TV has failed to see adoption from both consumers and content providers, and changes in the software and interface are in the offing, reports say that Microsoft will soon unveil its Windows based counterpart at CES 2011.

The future of television is clearly lies in interactivity and connectivity, and while major manufacturers like LG, Logitech and Samsung are jumping all over each other to get out the hardware, software gurus Google are working on the platforms (Apple does both for Apple TV). It now looks like Microsoft wants its own piece of the pie, and will be providing an interface for set-top boxes and embedded televisions.

[RELATED_ARTICLE]The interface will apparently be based on the latest, unreleased Windows CE (Windows Embedded 7 OS) with an overlay of a Windows Media Center skin. It will apparently be optimized for streaming and remote controls.

The set-top boxes are expected to cost around $200 and are expected ambiguously sometime this year. The report was also optimistic of the Windows based platform doing well where Apple and Google haven’t, as they apparently have a better interface that lets them navigate the web and TV content easily, as well as a full-fledged program guide interface already found in Windows Media Center. Microsoft after all isn’t new to the television business, with a stake in MSNBC, and having already made set-top box software for Web TV and MSN TV.