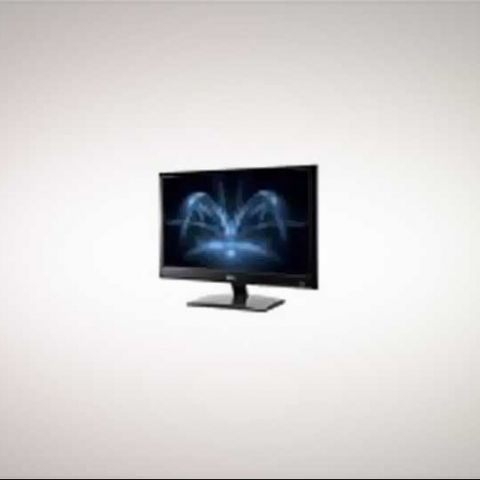 LG has added five new monitors to its range in India, including a FPR-based 3D monitor, an IPS monitor, and what it calls the world’s slimmest LED monitor. The new models are priced between Rs. 6,500 to Rs. 16,000 – which is pretty low on the high side.

Unfortunately, not many details are available about the IPS monitor offering, though it is probably the brand new and award winning LG IPS231P, which has identical specs with the LG 3D Cinema Monitor introduced in India, except the type of display. It also offers 6 axis colour control for richer colour. Both monitors have Energy Star ratings.

Of the three new LED offerings, part of the LG E 90, LG E81, and LG E 60 families, the E 90 brings the 7.2mm width and the world’s slimmest LED monitor claim. It, along with the LG E81 monitor, comes with a Super Resolution feature that supposedly enhances dull images. The LG E 60 LED monitor offers a variety of good features, like a 5ms response time and up to 45% energy savings over LCD.