Wednesday onwards, analog signals in various cities are set to turn off. 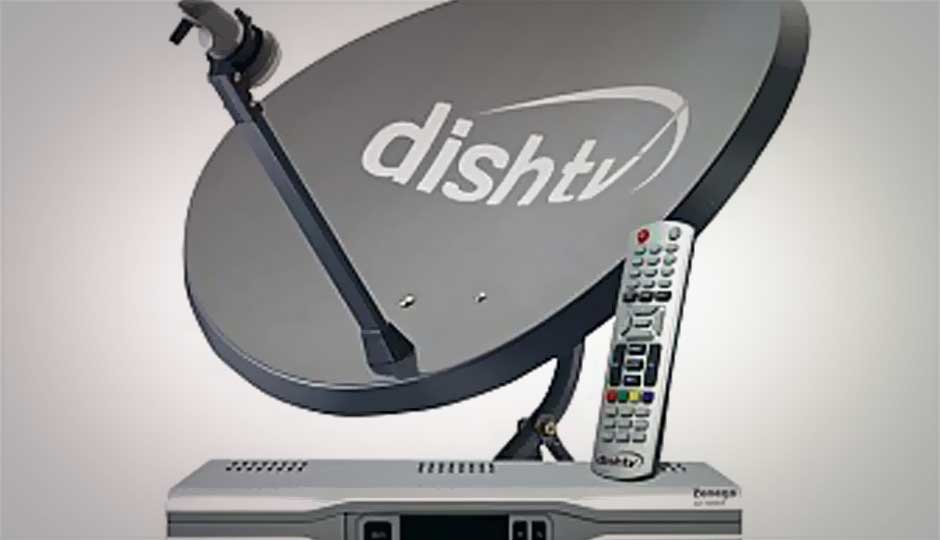 The Indian government's Cable TV digitization campaign received another push from the Karnataka High court, which on Tuesday rejected a plea by cable operators seeking extension of digitization deadline. The HC had earlier given a temporary extension to March 31 deadline and had asked the authorities to continue analog signals till April 16.

With the court dismissing the petitions, the Multi-System Operators (MSOs) will now discontinue the analog signals in Bangalore and Mysore cities at any time. The Karnataka HC said it would not intervene into the deadline set by the Indian government to go digital.

The Mysore District Cable Operators’ Association in the petition said Mysore should be among the cities that have November 2014 as the digitisation deadline, pointing out Mysore does not have population over 1 million, and that it should be part of the second phase of digitisation.

The cable operators from Bangalore claimed there was a scarcity of STBs to meet the deadline, among various other reasons.

“Analog signals, we are told, will go off. But in many cities where they are claiming 100 per cent digitisation, analog signals have not gone off completely. It seems to be the prerogative of the broadcaster as some channels are still available in those cities.” says Patrick Raju, president of the Karnataka State Cable TV Operators’

In a similar judgement, Gujarat High Court on Tuesday dismissed various pleas seeking demanding extension of digitisation deadline. The move is likely to impact TV viewers in Ahmedabad, Surat, Vadodara and Rajkot where analog signals are set to go off today.