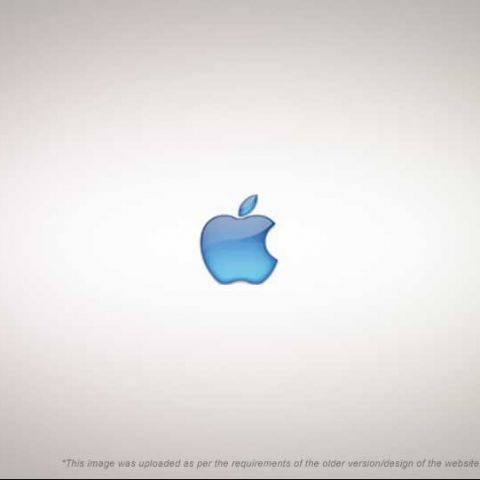 American viewers of the Academy Awards ceremony on Sunday night witnessed a big moment in the birthing process of the iPad – its first television advertisement! It was a chirpy one that also announced the iPad’s American birth date to be April 3rd. It will open for pre-order on March 12th. Check out the ad below. We’ll keep you posted as to when the monster tablet will officially arrive in India.