Google Home adds support for up to six different users 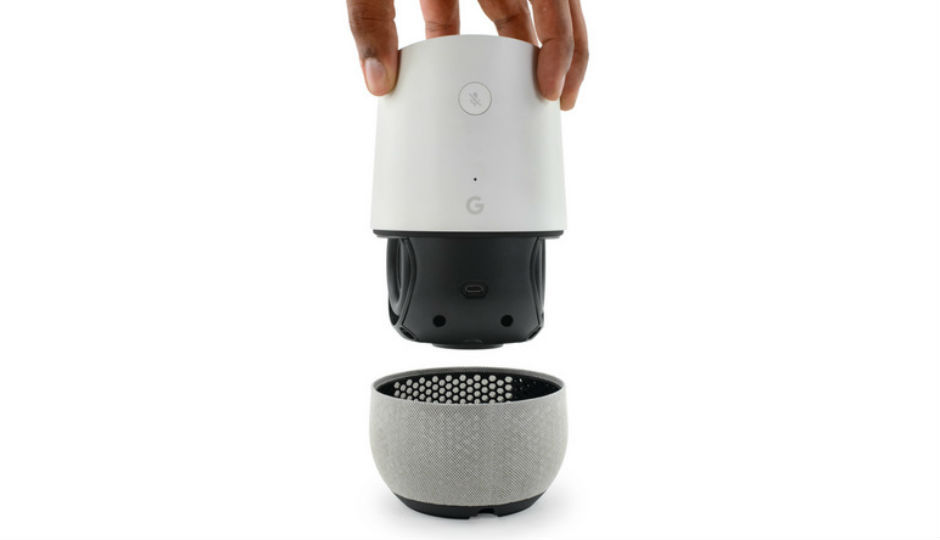 Google Home adds support for up to six different users

Google Assistant on Home can now distinguish between voices and deliver tailored updates for up to six different people. "So now when I ask my Google Assistant for help, it can distinguish my voice from my wife’s and I can hear my own personal playlists, my own commute time, my own schedule and more," Yury Pinsky, Product Manager, Google Assistant wrote in a blog post.

In order to setup multi-user support, users first need to get the latest version of Google Home app. The updated app now shows a card that says "multi-user is available". For the feature to work, every one of those six users need to train the Assistant to differentiate between their voices by saying "Ok Google" or "Hey Google" two times each. Google says its neural network algorithm analyses how each user says these phrases and understands characteristics of individual voice.

Once trained, "the neural network will compare the sound of your voice to its previous analysis so it can understand if it's you speaking or not. This comparison takes place only on your device, in a matter of milliseconds." Users can also set individual preferences for music and travel within the app. Google Home support for multi-user is currently rolling out to users in the US and will expand to the UK in the coming months.