Keeping the Walkman line alive, Sony has announced a brand new Android based music player with 128GB expandable storage for a significant price. 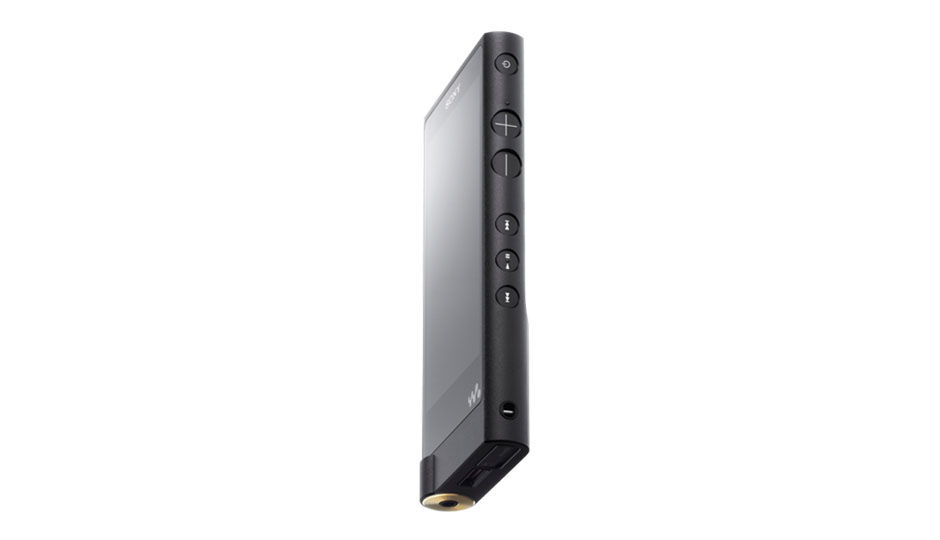 Sony's Walkman cassette players will go down in history as one of the most important tech products of all time and it seems that the company is still not ready to let go of the brand. It has now announced the Walkman NW-ZX2 Android based MP3 player, which focuses on high-definition music playback, at CES 2015.

The device includes Sony's S-Master HX technology to accurately reproduce the original sound of tracks, DSEE HX to upscale lossy audio formats, and other features inclulding Bluetooth with high-quality wireless playback, Wi-Fi, NFC and 128GB of internal storage with microSD support giving you ample storage for your music library. The device runs on Android 4.2 Jelly Bean and you get access to Google Play Store which means you can install apps as well, such as third party music players. 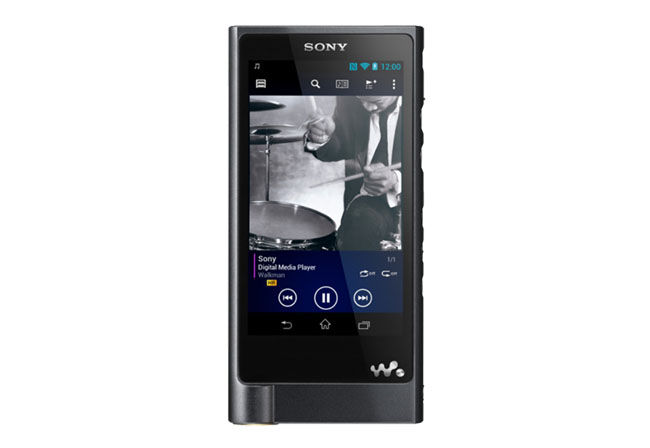 There is also a 4-inch TRILUMINOS touchscreen and a battery that can last 60 hours when playing MP3s and 33 hours when it comes to FLAC and other high-res audio formats.

The biggest concern about the product is the price. At about $1,200 (Rs. 84,000), this has an impractical price-tag especially considering the fact that a number of high-quality audio players and even smartphones are available for much less.