Canonical has big plans for Ubuntu, and they involve not only desktops and laptops, but also smartphones and TVs. 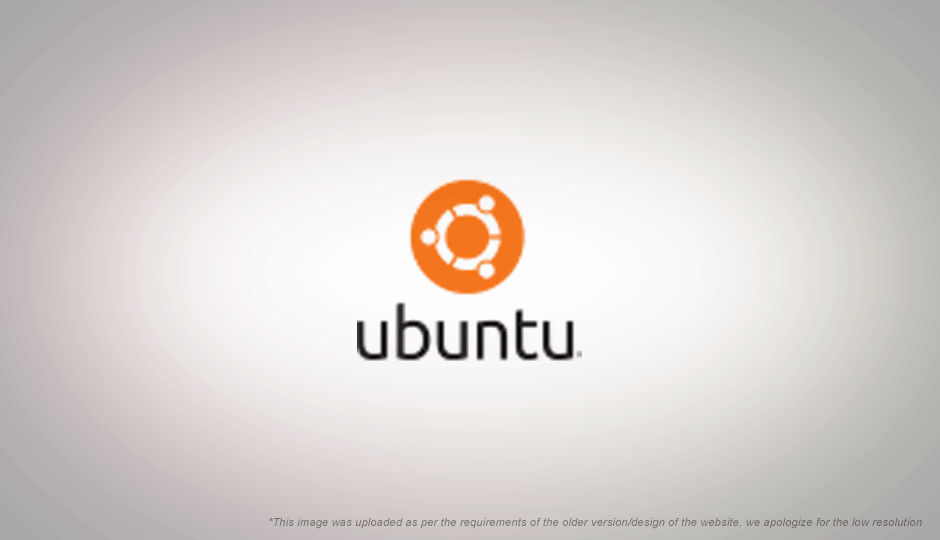 Canonical has big plans for Ubuntu, and they involve not only desktops and laptops, but also smartphones and TVs.

Linux for TVs isn't new; some television manufacturers already use versions of Linux in television sets and set-top boxes. Google too tried to offer an Android-based experience for TVs, which doesn't seem to have taken off much. Boxee, Roku, and TiVo all use Linux in their software for set-top boxes, and there are numerous Linux-based free and open source solutions such as XBMC and GeeXboX.

The potential is there though, for more interactive televisions, and Canonical hopes to breach into this space with their own Ubuntu offering for TV sets. It offer the usual Ubuntu features such as, the Unity interface, Ubuntu One, etc. In addition it brings features such as universal remote control via mobile, DVR features such as recoding shows, etc. Integration with Ubuntu One means that you can store your personal videos and images online and stream them to your Ubuntu TV.

It also offers multi-device capabilities such as starting a video on one Ubuntu device and resuming it on another. While these are features intended for Ubuntu TVs, there will doubtless be some level of integration and support added to Ubuntu for Desktops as well. Ubuntu store could soon be rife with multimedia content.

With Ubuntu 12.04 around the corner, it will be interesting to see what features make it to release. Although considering that Ubuntu 12.04 is a long term release -- now with a life span of five years -- Canonical might opt to leave out any Ubuntu TV features rather than add them half-baked to a product that is intended to live so long.

Check out the following video for a demonstration of some of Ubuntu TVs features: