An article describing the release of BenQ's ultra-short throw projector, its features, specifications, price and availability. 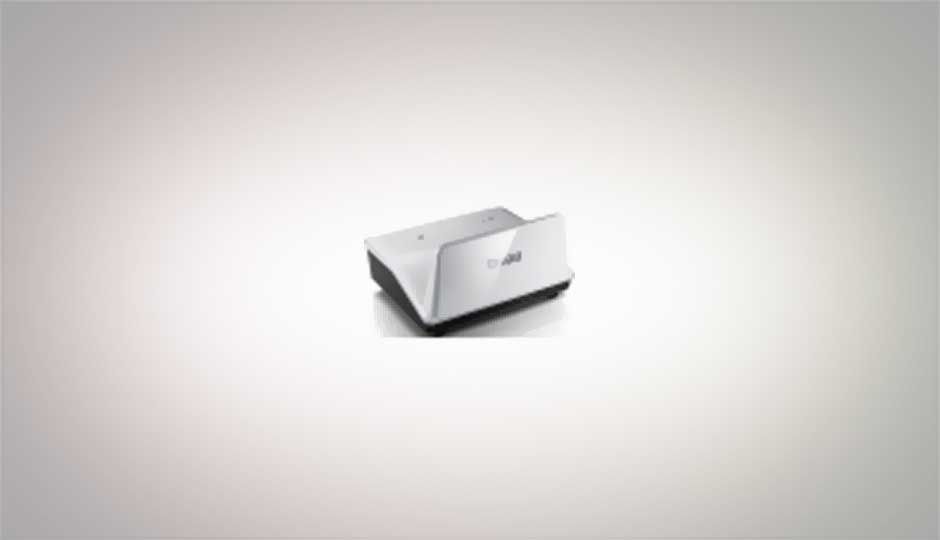 [RELATED_ARTICLE]BenQ has announced the release of its ultra-short throw projector, the MX880UST, targeted at the education and business segment. Its lightweight, simple setup and ultra-small form factor also makes it ideal for frequent travellers. BenQ's exclusive aspherical lens projection design is claimed to enable projection of 78-inch whiteboard sized big pictures, in a projection distance of a just 0.48 metres. Since the projector can be placed less than a metre away from the whiteboard, the chances of shadow disruptions are non-existent. The minimum projection distance of 0.3 metres for projecting a large image in a small classroom area, is an innovative feature which breaks the distance barrier that was a major drawback of traditional projectors.