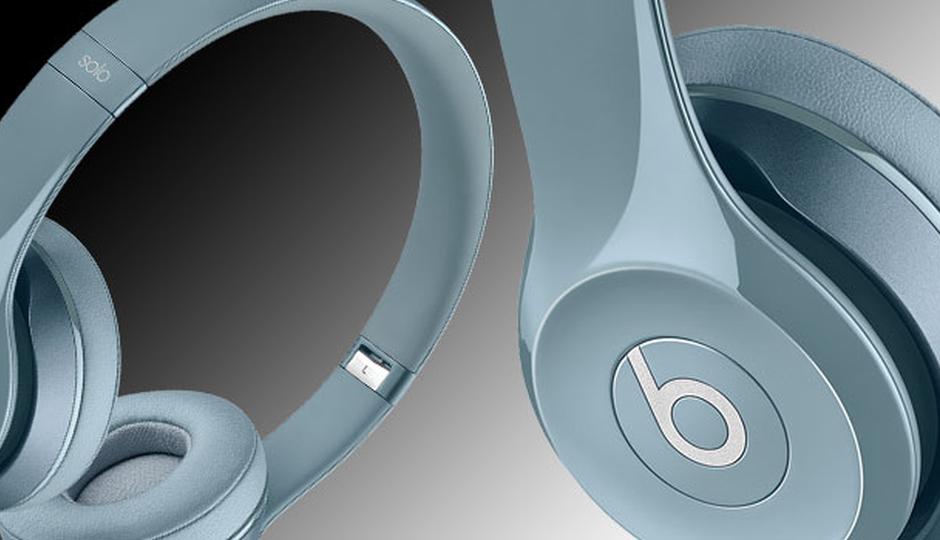 Apple has introduced new specifications for manufacturers in the company's Made for iPhone (MFi) program that lets them create headphones that connect to iOS devices via a Lightning cable rather than a regular 3.5mm headphone jack, for a superior sound quality. 9to5Mac claims that Apple will add support for Lightning headphones in an upcoming iOS firmware update.

9to5Mac suggests that these new specifications would allow your iPhone to power accessories that would normally require a built-in battery, like noise-cancelling headphones or even small, portable speakers.

According to reports Apple is planning to allow high definition music downloads and playback on iOS devices as well as new in-ear headphones that could take advantage of high-quality audio and take advantage of Lightning Cable MFi specifications. Apple recent purchase of Beats Electronics popular headphone line may be a step to accelerate its audio and headphone business down the road.

Apple has a history of doing away with dated components like the 30-pin dock connector, but eliminating the headphone jack may not be practical even for the electronics giant. If Apple wants to add high-fidelity playback, it could easily do that by adding relevant iPhone hardware and iOS software optimizations, instead of doing away with the 3.5 mm headphone jack completely.