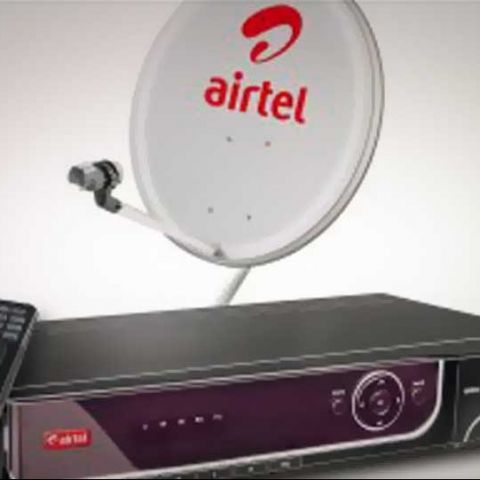 Clearly, none of the big four pan-India DTH operators (if you discount Sun Direct, because of the primary focus on the south Indian markets), are willing to give an inch to any of the rivals. Airtel has reported that the Digital TV DTH arm of the company has posted an operating profit for the second straight quarter. This comes on the back of healthy new subscriber additions, and increased average revenue per user (ARPU) from existing users as well.

The Jan-Feb-March 2013 quarter will be rather interesting for Airtel, considering 31st March is the deadline for the second phase of digitization across the country. The company expects to add a healthy chunk of subscribers. Incidentally, what remains to be seen is the impact of the removal of popular sports channels, Star Cricket HD and ESPN HD from the Airtel Digital TV platform. These two channels were removed towards the end of December 2012, and the impact of this would most probably be felt in the first quarter of 2013. For a country that is crazy about sports, particularly cricket, this could potentially result in turning away a lot of potential customers. Do remember, the rights for all BCCI cricket matches played in India are with ESPN-Star.