Adobe has released the latest version of its AIR Runtime for the Android platform, enabling a large amount of Flash-based content to be ported to the platform. 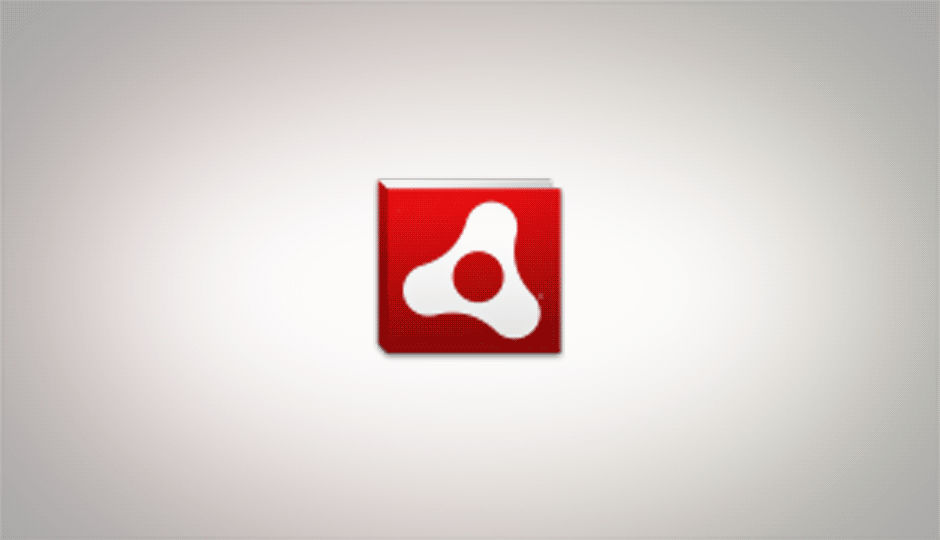 Adobe has released the latest version of its AIR Runtime for the Android platform, enabling a large amount of Flash-based content to be ported to the platform. While the Flash player for mobile devices has been available for quite a while now, the AIR runtime offers additional features over content developed for the Flash-player. The most important benefit being of course that applications developed with Adobe AIR can be listed on the Android Market like any other Android application.

Adobe has also refreshed their iPhone Packager tool which they had highly touted during the Adobe Max 2009 conference as a way to get applications developed using Flash to the Apple AppStore. Recently when Apple made changes to their iOS SDK licence disallowing any applications compiled using 3rd party toolkits, Adobe had decided to abandon their Flash-to-iPhone compilation tool since there was no legal route to publishing applications developed using it. Since Apple's reversal on that policy, Adobe has renewed their commitment to the tool, and released an updated version.

With AIR for Android and the iPhone packager developers can get their existing Flash-based applications onto these mobile platforms with relative ease, while still utilizing the benefits that smartphones using these platforms bring, such as location-sensitivity, orientation-sensitivity, support for touchscreens / multi-touch, acceleration-sensitivity and more.

While the iPhone Packager is already available to those who wish to create applications for the iPhone, the tools for creating AIR applications targeting the Android platform are still in development, despite the availability of AIR itself on Android. For now developers have to register for a pre-release version of the tools, which allow them to directly target Android from Flash Professional CS5, and using the Flex compiler. Adobe is also working on the Flex 4.5 SDK which will make it easier for developers to create applications targeting mobile platforms using Flex.

Already an increasing number of applications developed using Adobe AIR are showing up on the Apple Apps Store and the Android Market. However, this is just the beginning of Adobe's vision for Flash on all platforms. While the iPhone and Android are two of the most popular platforms, there are still a lot of platforms it will need to support before true ubiquity.