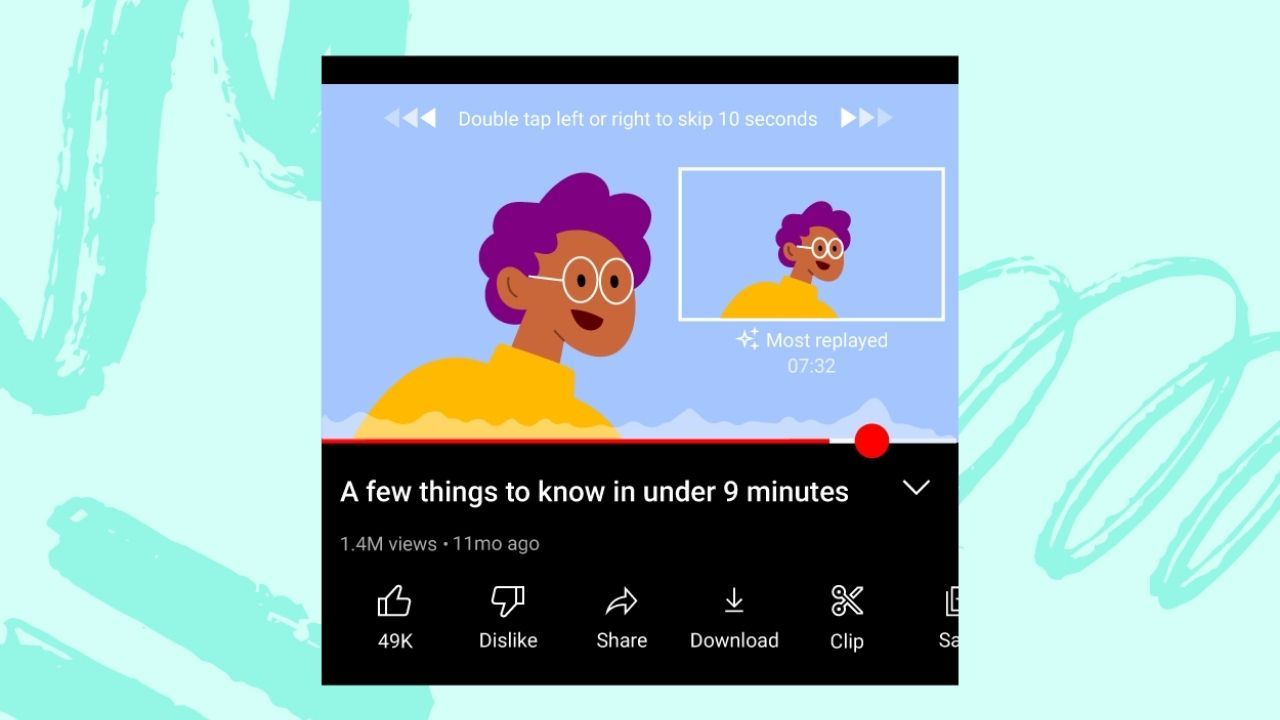 If you are a fan of YouTube Shorts, the Alphabet-owned platform will now let you shorten the time it takes to watch long-form videos. The company is rolling out the ‘most replayed’ feature to all its users that will let you quickly jump to the most viewed part of a video. So you won’t be required to wait through all the irrelevant details before getting to the crux or useful portion of the video.

This is yet another YouTube feature that is meant for the TikTok or Instagram generation and in general, for people in a hurry. 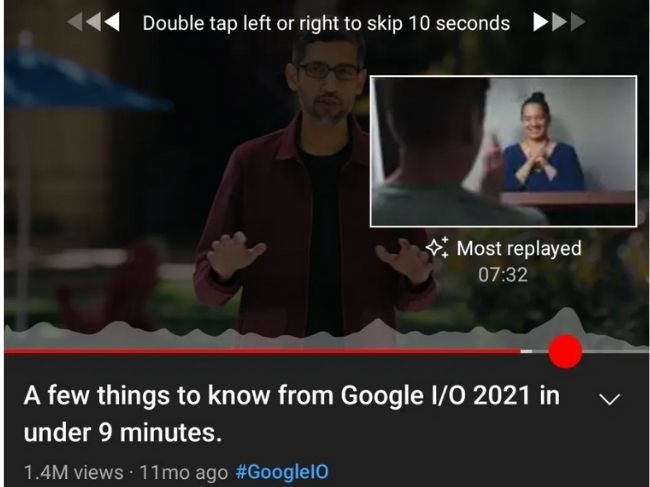 The testing engagement graph above the progress bar was first launched on October 21, 2021. Initially, it was experimental, meant for a small percentage of viewers on mobile and desktop, and locked behind a paywall.

But now from a premium feature, it is going live for all.

Basically, once the feature is live, when you watch a video, the most replayed parts of the video are highlighted in form of both an engagement graph and a star icon above the seek bar.

On its YouTube Support page, Google explains that “while scrubbing - if the graph is high, it means that part of the video has been frequently re-watched”. 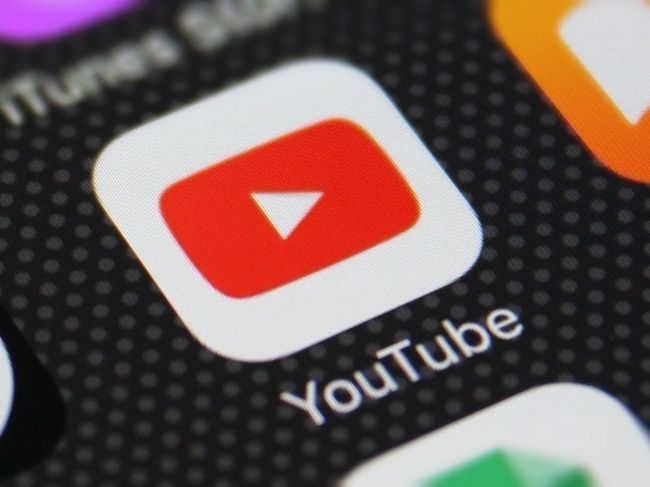 Besides this, YouTube will allow you to “seek to the exact moment in a video that you want to watch”. But how this works is anyone’s guess at the moment.

The ‘most replayed’ on YouTube will help the creators to gauge what the audience likes and manage their content accordingly. It will help the YouTube users to save time and watch the useful or important portion(s) of the video. On the other hand, some of the efforts of the creator may go to waste as people won’t be watching the video in its entirety.

That said, it’s too early to tell how it will turn out.