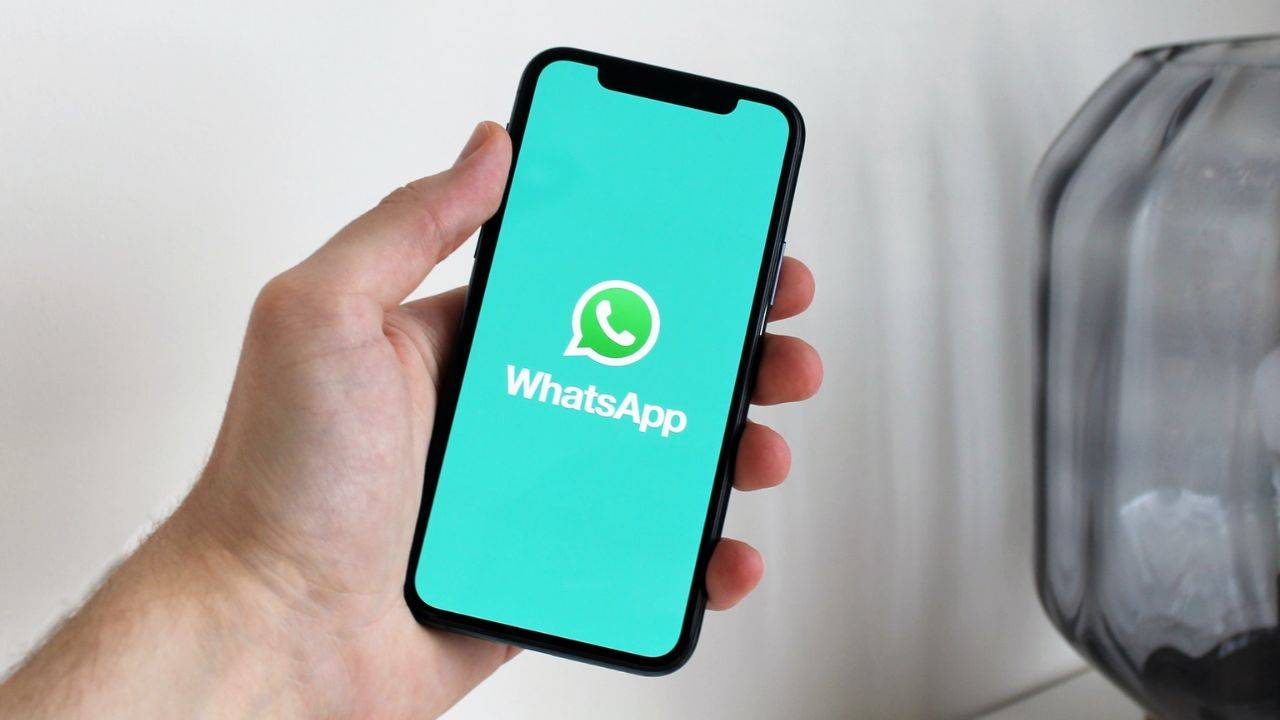 A recent report by WABetaInfo indicates that Whatsapp may be working on a brand-new privacy feature aimed at those who use WhatsApp Web. This screen lock feature will allow users to set up a password to block access to the WhatsApp Web tab.

Users can then leave their desktops unattended without worrying about any privacy breach. The report states that this feature is already under development and may become available to beta testers soon. 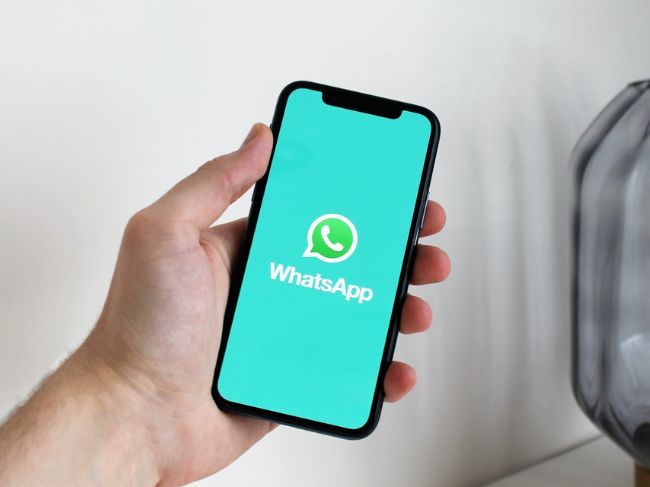 How will the Whatsapp Web screen lock feature work?

The Whatsapp Web screen lock will not be automatically enabled on your desktop once the rollouts commence. Since this is an optional feature, users will have to manually enable it, set a password of their choosing, and, of course, remember to occasionally update their passwords to be on the safe side.

Users can also change their passwords in case they forget the same by scanning a QR code using the app on their smartphones to log in again.

It is unclear whether the feature will kick into action each time a user switches tabs, or when manually locked. However, once enabled, users can rest assured knowing that there won’t be any unauthorised access to their chat.

The Whatsapp Web screen lock feature is a part of a series of features we’ve seen Whatsapp roll out to enhance user privacy. Amongst these are the screen lock feature on Whatsapp’s mobile interface, which allows users to lock access to the app with the help of a numerical code or fingerprint.

Additionally, users can now leave chat groups silently, ensuring a private exit that isn’t followed up with intrusive questions. Users can also control who sees them online, who sees their status updates, and whether others can take screenshots of their view-once messages.

WhatsApp has also recently begun displaying a privacy disclaimer during voice and video calls, assuring users of its end-to-end encryption.

With WhatsApp set to release its Companion mode for Android (which allows users to link up to 4 different devices at once), this new lock screen feature comes at a welcome time.