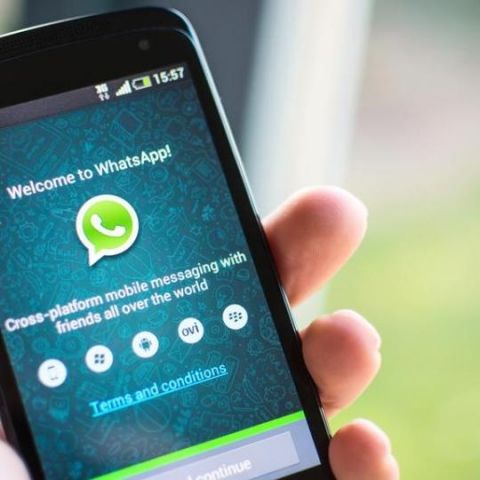 WhatsApp latest update for Android adds strong end-to-end encryption, enabled by default. This is said to be the strongest security any major texting app has offered, even when compared with similar tools from tech giants like Microsoft, Google and Apple. The company has stated that the feature will come to iOS users soon.

WhatsApp has partnered with Open Whisper Systems for the launch and is using open source code to build in the new features. With "End-to-end" encryption WhatsApp won't be able to decrypt the messages itself, even if law enforcement agencies compel the company. With 600 million users globally WhatsApp is the largest platform to adopt the system.

“WhatsApp is integrating Text secure into the most popular messaging app in the world, where people exchange billions of messages a day,” says Moxie Marlinspike, Open Whisper System’s creator and a well known software developer in the cryptography community. “I do think this is the largest deployment of end-to-end encryption ever.”

According to reports TextSecure has been encrypting WhatsApp messages for a week now. Open Whisper CTO Moxie Marlinspike says that the company will also add a feature to allow users to verify each others’ identities based on their cryptographic key which will work against man-in-the-middle attacks that intercept conversations. “Ordinary users won’t know the difference,” says Marlinspike. “It’s totally frictionless.”

Marlinspike says it took six months to get the code ready for such a large deployment, and work began shortly after Facebook acquired WhatsApp. "Most of our efforts have been focused on making our code easier to consume," Marlinspike stated. "I've been really impressed with the dedication and commitment WhatsApp has to the project."