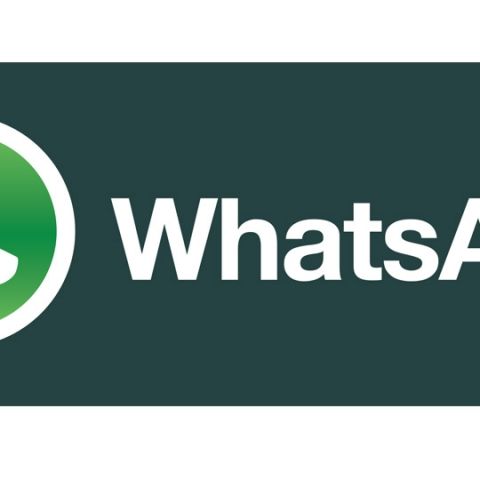 Popular instant messaging service WhatsApp has implemented end to end encryption for its billion plus users for all forms of communication on the app. This comes as a strong move in the light of the ongoing Apple vs FBI battle.

On Tuesday April 5th, WhatsApp users with the correct updated app versions could see a message on existing chats which says the following : ‘Messages you send to this chat and calls are now secured with end-to-end encryption. Tap for more info’. On tapping, the resultant popup allows you to verify the encryption between you and the receiver through QR code. 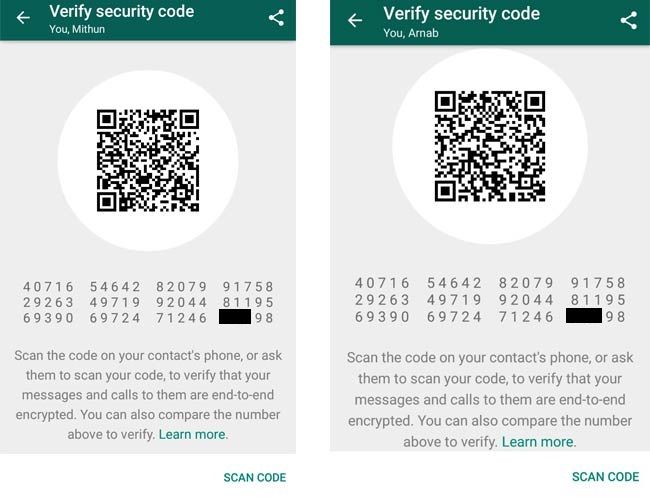 As you can see, the codes on two ends do match

The security page on their official website explains further that the implemented encryption is absolute because only the sender and receiver have the required keys to decrypt the messages. It is also claimed that individual messages have their own encryption now as well.

Along with the messages, calls are also encrypted end to end. This encryption scheme has been developed in collaboration with Open Whisper Systems and more details can be found here .

This encryption means that nobody apart from the sender and the receiver, not even WhatsApp employees can read the messages or access the pictures, videos, documents sent on the popular messaging app. Hence, any court orders like the ones in Apple's case would be highly difficult to comply with, if not impossible.

With one of the largest user base in the world, this encryption now means that more than a billion people can communicate without risking their data falling into wrong hands.