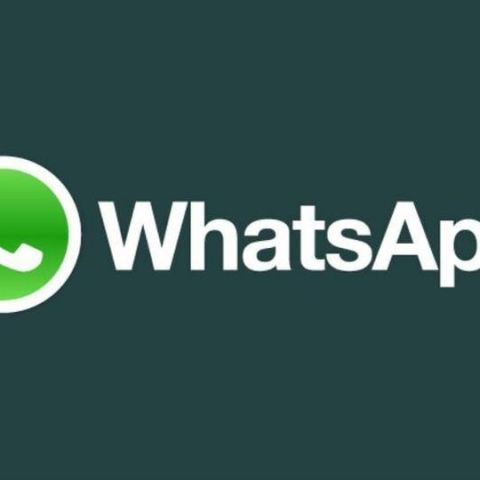 A user has posted a screen shot on PhoneArena that shows the voice calling feature. The images show a third new option titled 'Calls' along with Chats and Contacts tabs. Users can make calls simply by tapping on the Call icon at the top of the screen to all users in the WhatsApp contact list. The update is being rolled out slowly and users may receive it in a few days. If you are unable to update to v2.12.19 via the Play Store, you can try downloading the app directly from WhatsApp site

Read: WhatsApp could soon back up and restore your media, chat history via Google Drive