WhatsApp blocked for 72 hours in Brazil

WhatsApp, Facebook’s instant messaging service that recently rolled out end-to-end encryption to its users, will be blocked in Brazil for 72 hours, starting this afternoon. 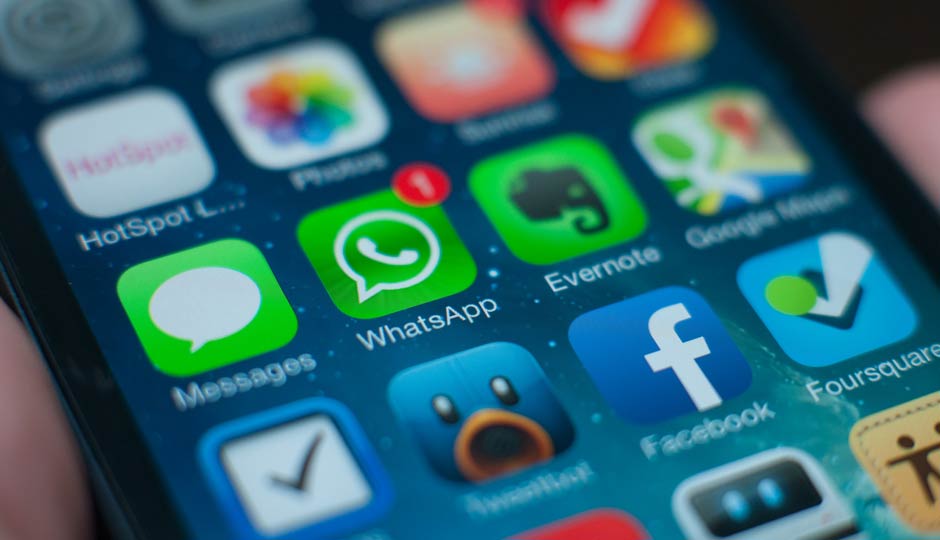 WhatsApp blocked for 72 hours in Brazil

The popular instant messaging service WhatsApp has been blocked in Brazil for 72 hours starting today afternoon. The ban has been ordered by a state judge amid a legal tussle over access to encrypted data and users’ information after it switched on encryption for its users.

According to reports, WhatsApp’s estimated 100 million Brazilian users will be affected by this as they were found unable to send or receive messages after Marcel Maia Montalvao, the judge in the northeastern state of Sergipe ordered the mobile phone operators to suspend the service. The order also stated that if the service providers failed to comply with the order, a fine of 500,000 Brazilian Reals per day (approx $142,000 per day) will be imposed.

Further reports also suggested that the state judge Marcel Montalvao had earlier ordered WhatsApp to turn over chat records which were related to a narcotic investigation but WhatsApp argued back that it cannot access the chats in an unencrypted form and thus cannot provide the required records before the court. This isn’t Montalvao’s first clash with WhatsApp as Brazil had previously cut off access to WhatsApp in the country last December for 48 hours, but was later lifted just after 12 hours.

Hours after WhatsApp was banned, competing instant messaging services like Telegram and iMessage were seen trending on Twitter in Brazil. While speaking to TechCrunch, WhatsApp commented that it was "disappointed" by the move, saying it had co-operated fully with the local court. "This decision punishes more than 100 million Brazilians who rely on our service... in order to force us to turn over information we repeatedly said we don't have," was revealed in a statement. In March, the same judge had ordered the arrest of a Facebook executive based in Brazil for failing to comply with an attempt to block WhatsApp.