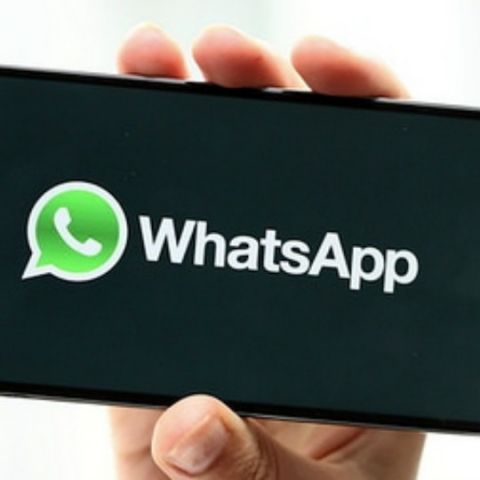 WhatsApp has released a new update, v2.12.367, for Android users. The update will now allow users to chat in Bengali and Urdu, but there's more. The best part about the update seems to be its Rich Preview feature. WhatsApp had already pushed out the preview feature on iOS on November 16. The Rich Preview feature is something that's inspired from Facebook's philosophy of generating a preview with the lead image of an article or any other link. Facebook users would have noticed this feature on the social media platform's app. WhatsApp now gives you an option of generating a similar preview while sharing URLs, and users can also choose not to include the preview while sharing links. Adding context through images, to the shared link, would be helpful for users to determine whether they would want to tap on the link or not. This could also be a powerful tool for advertisers who depend on WhatsApp to reach their audiences.

Along with this, the latest WhatsApp update for Android also includes features such as marking chats as read or unread, changing colours of emojis by tapping and long pressing on them, custom chat notifications, and another interesting feature that allows users to change data settings for WhatsApp calls. Users will find an option in settings for using low data for WhatsApp calls. We tried out this feature while making a WhatsApp call from an iPhone to a Nexus 6, and there was barely any difference in call quality. But, when we updated WhatsApp on the Nexus 6, for some reason, it was unable to recieve WhatsApp calls, while it was still able to make outgoing calls. We are still trying to figure out what the problem is, and will keep you updated if it resolves itself.

Earlier this month, WhatsApp had also rolled out its 'Starred' message feature for both iOS and Android users. Anyone who uses Gmail will be familiar with how this works. If you tap and long press on any WhatsApp chat message or picture, you get an option to mark the message as starred, which saves it for viewing at a later time, saving you the hassle of scrolling through your entire chat history.