Twitter is making changes to TweetDeck and the Twitter API to limit the ability of users to perform coordinated actions across multiple accounts. 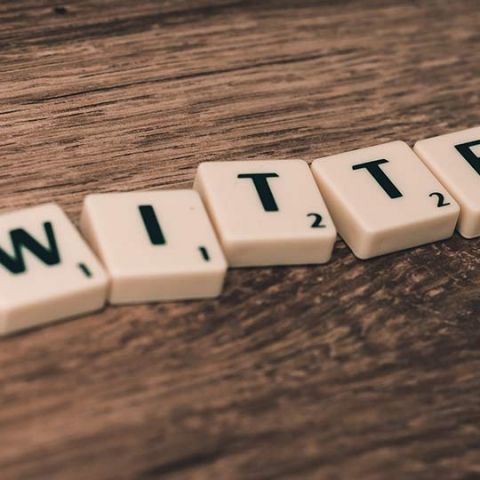 Microblogging platform Twitter has announced a new set of guidelines that will prohibit bots from mass tweeting as well as prevent automated tweets. One of the most common spam violations is the use of multiple accounts and the Twitter developer platform to artificially amplify or inflate the prominence of certain tweets."Twitter prohibits any attempt to use automation for the purposes of posting or disseminating spam, and such behaviour may result in enforcement action," the company said in a blog post on Thursday. The company is making changes to TweetDeck and the Twitter API to limit the ability of users to perform coordinated actions across multiple accounts.

Users of TweetDeck will no longer be able to select multiple accounts through which to perform an action such as tweeting, retweeting, liking or following. "These changes are an important step in ensuring we stay ahead of malicious activity targeting the crucial conversations taking place on Twitter -- including elections in the United States and around the world," said Yoel Roth who handles API Policy at Twitter.

"This should only be done from a small number of distinct accounts that you directly control. Please note that bulk, aggressive, or very high-volume automated retweeting is not permitted under the Automation Rules, and may be subject to enforcement actions," Roth warned.

"If your app or service includes features which allow users to perform simultaneous actions across multiple accounts, you should make changes to bring it into compliance with this policy by March 23," Twitter said.