The extra room on Tweets is expected to give users more flexibility to express their opinions and have lengthier conversations. 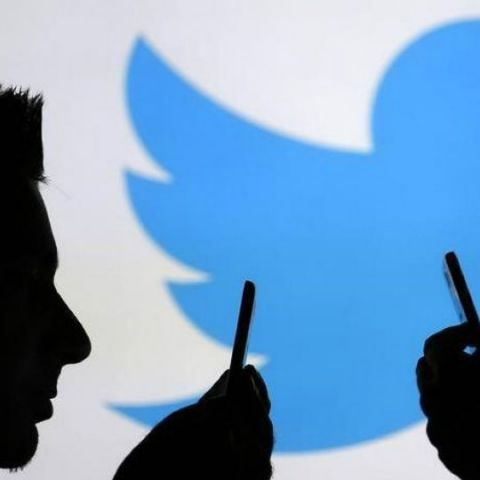 Back in May, Twitter had announced that it wants users to “express a lot more” on the microblogging website. For the same, the platform had promised that @usernames, photos, GIFs, videos, polls, & quote tweets will not count in the 140 character limit, but the company had not announced a specific date for the roll-out of this new update.

Now, a report from The Verge confirms that Twitter will introduce this update for longer Tweets on September 19. The publication cites two different sources confirming the news, but also says that the timeline could be shifted further.

The extra room on Tweets is expected to give users more flexibility to express their opinions and have lengthier conversations. Back in May, Todd Sherman, Senior Product Manager at Twitter wrote in a blogpost, “We’re exploring ways to make existing uses easier and enable new ones, all without compromising the unique brevity and speed that make Twitter the best place for live commentary, connections, and conversations.”

This move comes from the microblogging site after experiencing a slowdown in active user base and the inability of the platform to attract new usersn given the fierce competition from the likes of Instagram and Snapchat. We recently spoke to Twitter management about their plans to revamp the platform and attract more users. Watch the video below to see what they had to say :