Twitters user growth slows down to 3.8 percent with 241 million MAU's in 2013 last quarter. 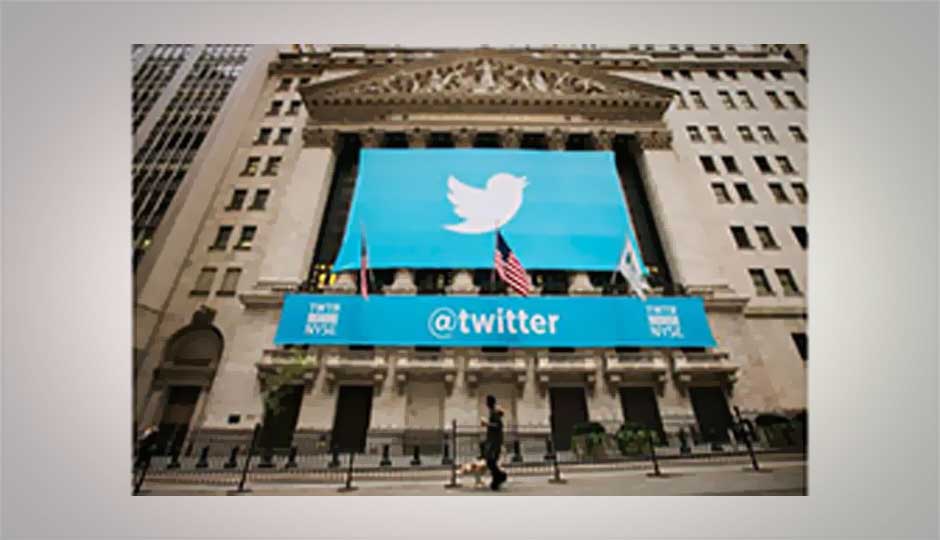 Twitter had reached 241 million monthly users in the last quarter of the year 2013, up by just 3.8% over the previous quarter. There has been a decline in the user base which grew at 10% in the beginning of 2013. Twitter's share fell down by a dramatic 18 percent in evening trading after the firm reported slowing user growth.

Since the company's 75 percent of the revenue comes from mobile, Twitter is now encouraging users to get its mobile app to combat the slump. It is also testing a new sign-up process that directs users to the mobile app from the Web. By converting Twitter users directly into mobile users, the over all user experience will improve. For instance it is easier to find friends from a mobile phone with stored contacts compared with finding contacts on Web. Mobile apps also provide an easier way to separate real users from spammers and robots.

The company recently overhauled its website with a new interface making it much easier to use. The revamped look is similar to its mobile versions on Android and iOS and has a whiter design with bigger buttons. The new update features a prominent home bar for logged-in users with Twitter's logo in the top center of the page. The search box, Settings and Direct Messages button and Compose button are on the top right side of the page. 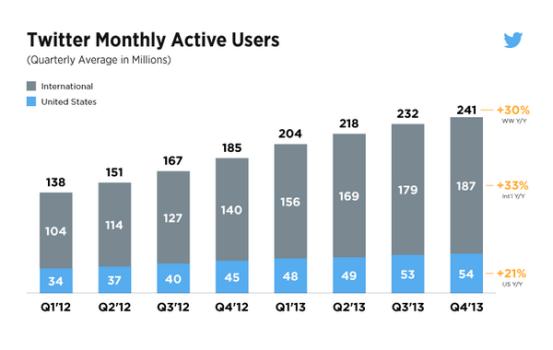