Facebook is witnessing a fall in its daily users, especially teens, who prefer mobile meassaging apps like WhatsApp and WeChat, over the social networking giant. 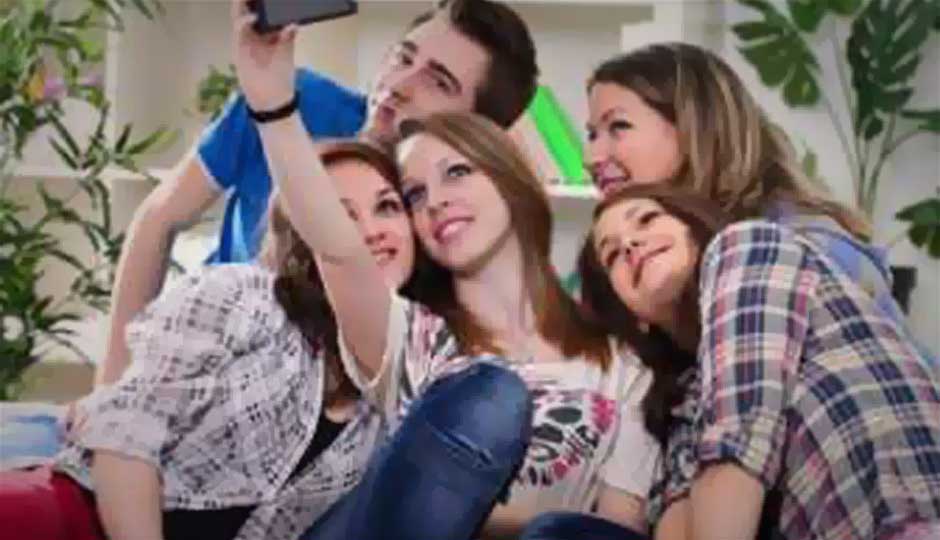 Facebook is witnessing a fall in its daily users, especially teens, who prefer mobile messaging apps like WhatsApp and WeChat, over the social networking giant. Facebook made this startling revelation in its earnings announcement this month - it was seeing a "decrease in daily users, specifically among teens".

It appears that teenagers have been intruded by their mums, dads and uncles, so eventually they had to find some other place to have fun, i.e on their mobiles.

The likes of 'Whatsapp', 'WeChat', and 'Kakao Talk' has been attributed to this downfall. WhatsApp first emerged in 2009, as the most popular messaging app in the world, with over 350 million active monthly users globally, surpassing Twitter's 218 million users. As these apps provide private chat with people with whom you are friends in real life.

"I only use WhatsApp to communicate and send pics these days," said Natalie West, a twenty something financial sales associate in London. In the last few years she hasn't been using Facebook as she doesn't want "the whole world to know" what she's doing. When people set up events and get-togethers on Facebook, West and her boyfriend tend to reply on WhatsApp instead because "it's more personal". For the same reason, about 78% of teenagers and young people use mobile messengers to plan a meet-up with friends, according to research advisory firm mobileYouth.

The report suggests that apps like these provide a more private sharing space for teenagers, instead of people passively stalking they barely even know, embracing the privacy services like WhatsApp provide.